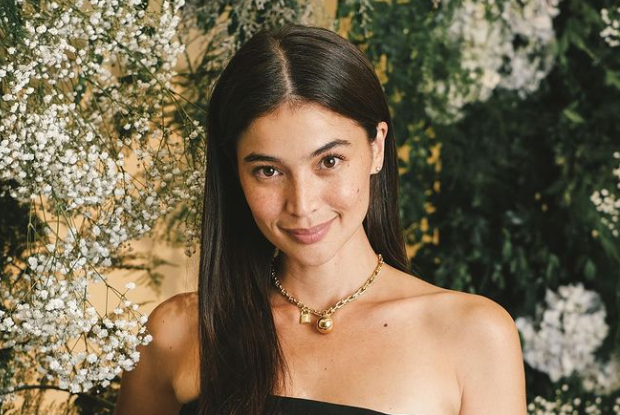 Anne Curtis may be returning to ABS-CBN noontime show “It’s Showtime” soon as the network teased her comeback today, May 18.

Though not naming the actress, ABS-CBN announced through a teaser that someone who has been missed by fans is coming to “It’s Showtime,” as seen on ABS-CBN PR’s Instagram page today.

“Abang-ANNE” is a play on the Filipino word “abangan,” which means to wait or look forward to something.

Meanwhile, a voice of a woman, apparently Curtis herself, can also be heard saying the words “fabulous” and “sexy” in the teaser.

Shortly after the teaser was released, fans cheered on and welcomed back Curtis, as they expressed excitement for her return to “It’s Showtime.” 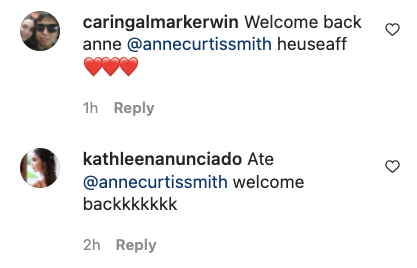 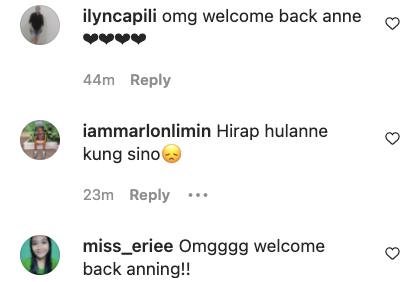 Curtis temporarily left “It’s Showtime” back in December 2019, when she took a break from show biz months before giving birth to her daughter Dahlia.

The actress and her husband, celebrity chef Erwan Heussaff, then welcomed Dahlia in March 2020 in Australia, and returned to the Philippines in February last year.

Aside from her possible return to “It’s Showtime,” Curtis is also set to hold her comeback concert “Luv-ANNE” live on June 11.  /ra