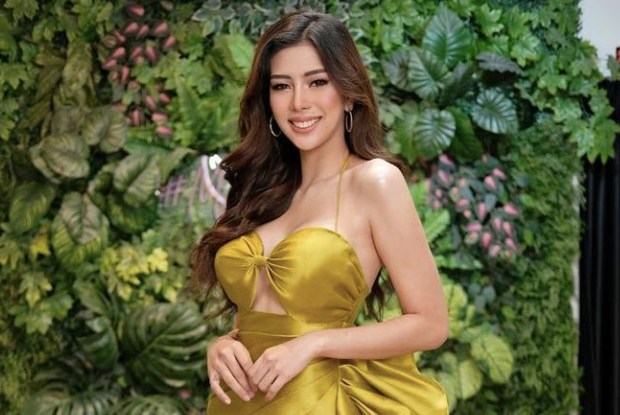 Herlene Budol, also known as “Hipon Girl,” gave fans a glimpse of how she may be performing at Binibining Pilipinas 2022 with a look at her pageant walk.

The comedian and former “Wowowin” host is getting ready to walk the Binibining Pilipinas stage as she posed, twirled and walked in heels, as seen on her Instagram page yesterday, May 26.

Budol officially became a Binibining Pilipinas candidate when she entered its top 40 last month. According to her, she will be advocating autism awareness and detection during her stint in the pageant.

Recently, Budol stunned fans with her P150,000-worth Filipiniana gown for the Binibining Pilipinas Grand Santacruzan 2022. She and her fellow candidates also looked dazzling in silver for their official glam photos for the pageant.  /ra

Read Next
Anne Curtis returning to ‘It’s Showtime’ after 2 years: ‘See you, madlang people!’
EDITORS' PICK
High inflation: Your P1 is now worth only 87 centavos
UK’s Boris Johnson will resign, BBC reports
High-risk pregnancy: Reducing your risk is in your hands
Geek out at TOYCON 2022 powered by Smart Signature
House energy committee chair Arroyo bats for cheap electricity
Unemployment rate up to 6% in May
MOST READ
Suspect in grisly killing of missing woman in Bulacan arrested
Kim Atienza’s daughter flaunts bikini body in response to critics of her ‘revealing photos’
Japanese artist who created ‘Yu-Gi-Oh!’ found dead in the sea
FDA probes popular Filipino noodle brand for ‘high level of ethylene oxide’
Don't miss out on the latest news and information.