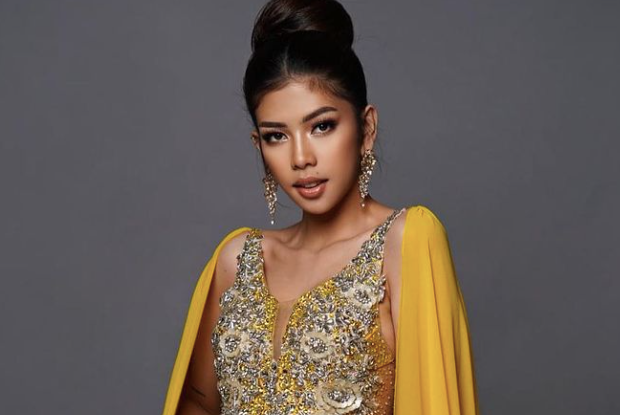 Herlene Budol, also known as Hipon Girl, is delighted after officially entering Binibining Pilipinas as one of its 40 candidates.

The comedian and former “Wowowin” host expressed gratefulness for entering the beauty pageant’s official roster, via her Instagram page yesterday, April 22. She also showed herself praying prior to the Binibining Pilipinas final screening, as well as donning a swimsuit with a pin indicating she was candidate number 67.

(Oh my God when number 67 was called, I was speechless and I can’t stop crying here at the backstage.)

Budol then asked her fans to continue supporting her in her pageant journey and protecting her from bashing.

(Love me as the Hipon you knew in “Wowowin” as a TV host. I promise that I will not change and will never become arrogant.)

Budol revealed that she will be advocating autism awareness and detection for her Binibining Pilipinas stint.

She hopes to enlighten parents about the importance of early autism detection, as well as speech and occupational therapy, as per her Instagram post, also yesterday.

Budol earlier this month announced that she had applied for Binibining Pilipinas by showing herself filing her application. She stated that she will not push herself to speak English during the question-and-answer portion of the pageant, and instead use Filipino.