Dakota Johnson reveals ‘mayhem’ on ‘Fifty Shades of Grey’ filming: ‘There were a lot of disagreements’ 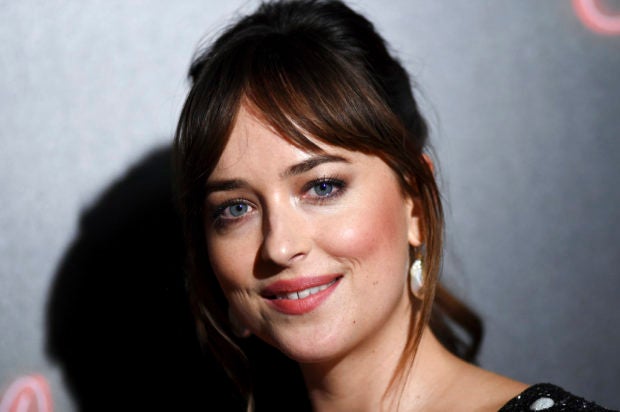 Dakota Johnson looked back on her experience starring as Anastasia Steele in the hit “Fifty Shades of Grey” trilogy, and revealed that “a lot of disagreements” were involved in the filming process.

The American actress spoke about this after disclosing her reason for taking on the role, as per an exclusive interview with Vanity Fair on Tuesday, June 28.

“I’m a sexual person, and when I’m interested in something, I want to know so much about it that’s why I did those big naked movies,” she said. “I signed up to do a very different version of the film we ended up making.”

Johnson was then asked what were the factors which posed as “problems” during filming, to which the actress named E.L. James, the author of the books the films were based on.

“She had a lot of creative control, all day, every day, and she just demanded that certain things happen,” Johnson was quoted as saying. “There were parts of the books that just wouldn’t work in a movie, like the inner monologue, which was at times incredibly cheesy. It wouldn’t work to say out loud. It was always a battle. Always.”

Johnson then recalled some instances when James and the rest of the team had varying takes on the set.

“There were a lot of different disagreements. I haven’t been able to talk about this truthfully ever, because you want to promote a movie the right way, and I’m proud of what we made ultimately and everything turns out the way it’s supposed to, but it was tricky,” she added.

Despite the “mayhem” in the process, Johnson stressed that she has no regrets starring in the film.

“If I had known at the time that’s what it was going to be like, I don’t think anyone would’ve done it,” Johnson added. “It would’ve been like, ‘Oh, this is psychotic.’ But no, I don’t regret it.”

Starring alongside Johnson in the “Fifty Shades of Grey” trilogy was actor Jamie Dornan, whom according to her she shares a “brother”-like relationship with. JB