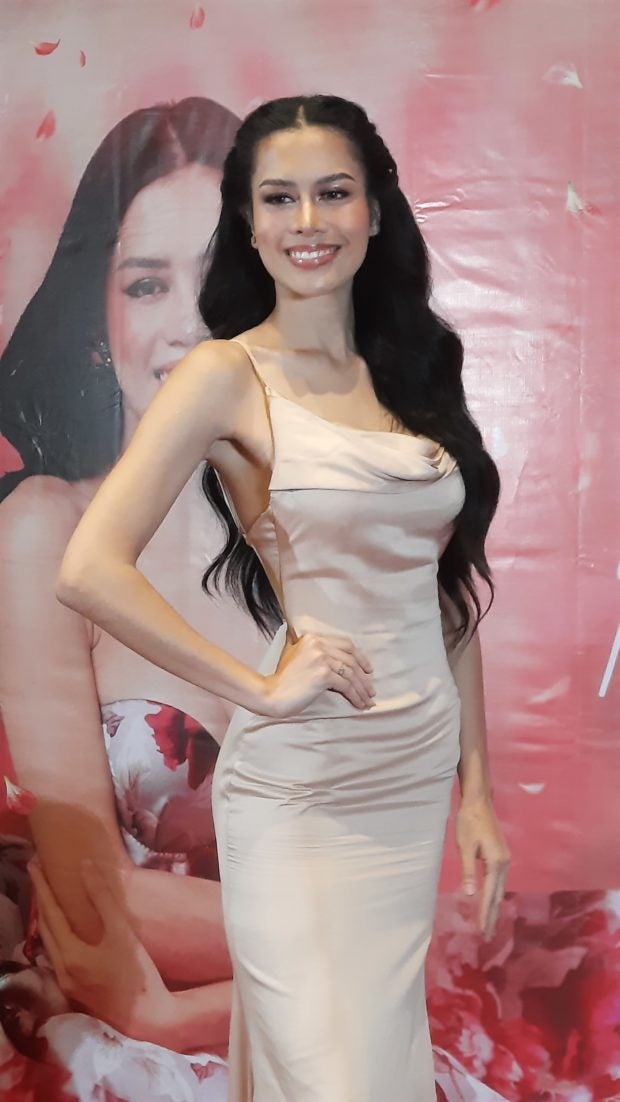 MANILA, Philippines — Roberta Tamondong gave the Philippines its first Miss Eco Teen International crown after a whirlwind appointment saw her packing her bags for Egypt for her first international assignment in 2020.

But after two years since that fateful night, the teen queen finds herself in yet another competition — the Binibining Pilipinas pageant, a national contest.

“That’s one of my dreams, joining Binibining Pilipinas,” Tamondong said at a media gathering organized by health and wellness company ProMedia at Luxent Hotel in Quezon City on June 28.

The company hones “beauty athletes” and fields them in various national and international competitions. Tamondong is among the six ladies in the 2022 Bb. Pilipinas pageant that ProMedia is supporting.

The teen queen from San Pablo City in Laguna gushed when she shared her experience in having to scream the pageant’s popular catchphrase “once a Binibini, always a Binibini.”

What excites her even more about joining Bb. Pilipinas is the platform the pageant provides for women to use their voice for the causes they are passionate about. And for her, that is environmental awareness.

Tamondong called on the global community to listen to those who are shedding light on the issue of climate crisis.

“As a beauty queen I can be the voice for the people who deserve to be heard, that climate crisis and even climate change can be relevant. I’m really, really happy and grateful that I’ve been given the chance to speak up on what I believe in,” the San Beda University student continued. 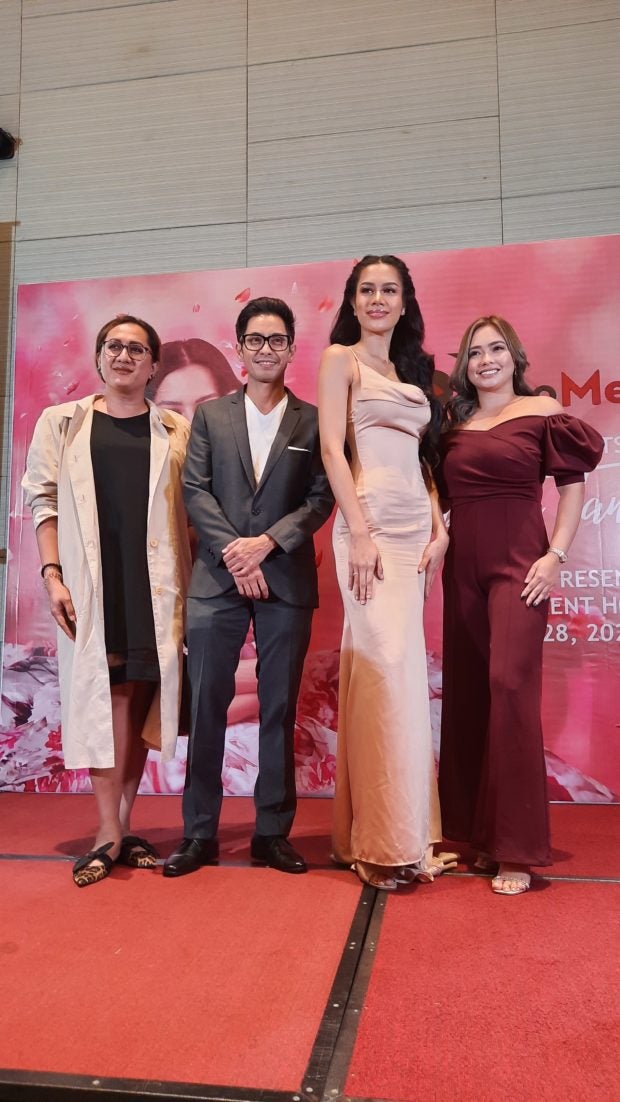 At 19 years old, Tamondong is already considered a pageant veteran. She started training at the age of 13 and embarked on her first competition at 15. Since then, she made the rounds of various competitions, including two national contests where she finished second — the 2019 Miss Teen Tourism Philippines tilt, and the 2019 Miss Bikini Philippines contest.

“There was a time I competed in three pageants in a month!” Tamondong exclaimed.

But for her, all roads, rather all the stages, lead to the Bb. Pilipinas pageant.

The winners will be proclaimed in a grand coronation night set at the Smart Araneta Coliseum at the Araneta City in Quezon City on July 31.

“I think in Bb. Pilipinas I can make a change,” Tamondong declared. JB