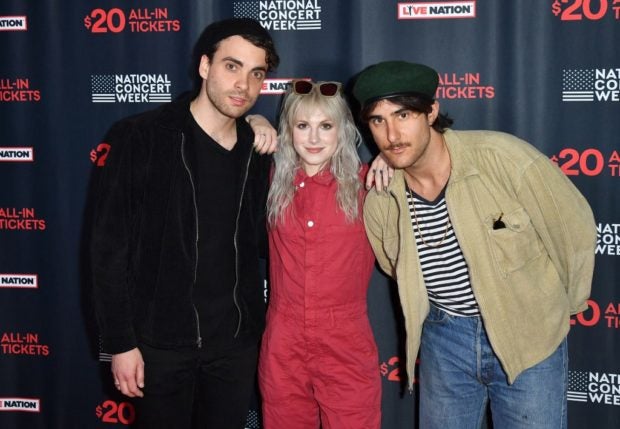 Paramore vocalist Hayley Williams and guitarist Taylor York have confirmed that they are in a relationship, after years of romance speculations.

The pair revealed they are a couple during an exclusive interview with The Guardian yesterday, Sept. 29, after the rock band announced that they are releasing a new album in 2023.

Williams and York opted not to give further details on their relationship so it is still unclear when they started dating, though York joined Paramore in 2007.

Romance rumors involving the two have been circulating as early as 2020, when Williams released her solo album “Petals for Armor.” At the time, Williams said in an interview with Pitchfork that her song “Crystal Clear” was about “falling in love.”

Paramore, which also includes drummer Zac Farro, is known for such hits as “Misery Business,” “That’s What You Get” and “The Only Exception.” Its sixth album, “This Is Why,” will be released on Feb. 10, 2023.

Williams previously dated former bandmate Josh Farro, Zac’s brother, but they eventually broke up and he ended up quitting the band in 2011.  /ra

Rihanna receives advice from Dr. Dre on Super Bowl halftime show: ‘Have the right people around’