LOOK: Anne Curtis all glammed up in pre-concert shoot 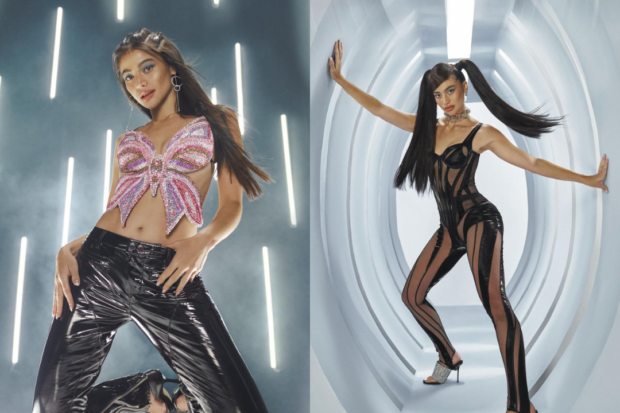 Anne Curtis stunned her fans in a photoshoot as she prepares for her comeback concert, two years after taking a hiatus from show biz.

The actress looked dazzling in a glittery butterfly-inspired top and glossy pants for the shoot, as seen in concept photos on her Instagram page last Wednesday, June 8. The portraits were taken by celebrity photographer BJ Pascual.

Curtis then got all dolled up in a “Bratz Eleganza Extravaganza” themed set of photos, referencing the American doll and media franchise, as shown on her Instagram page yesterday, June 9. She donned a black body suit with sheer cutouts, her hair pulled up in long pigtails.

She also channeled manic pixie dream girl vibes by wearing a low-cut dress and a pixie wig in another set of concept photos earlier this week.

Meanwhile, the actress marked her return to the noontime program “It’s Showtime” last May 28. She temporarily left the show in 2019, when she took a break from show business in December 2019. This was months before she gave birth to her daughter with celebrity chef Erwan Heussaff, Dahlia.  /ra