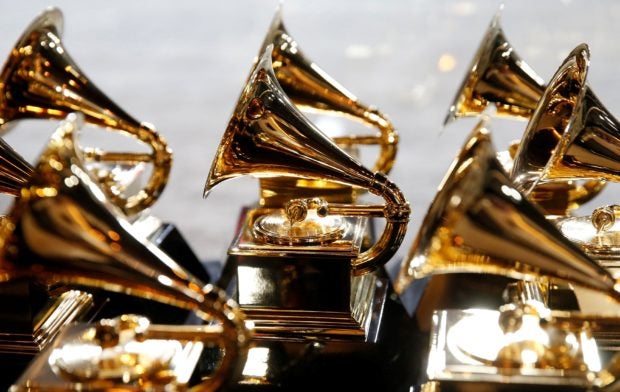 The Grammy Awards will have five new categories starting from next year’s ceremony—including honors for songwriting, as well as a special recognition for the best song for social change—organizers said on Thursday.

The Recording Academy said it was adding a prize for songwriter of the year (non-classical), which would recognize “the most prolific non-performing and non-producing songwriters for their body of new work released during an eligibility year.”

The Recording Academy also said it would introduce a special merit award for best song for social change, for which submissions needed to “contain lyrical content that addresses a timely social issue and promotes understanding, peace building and empathy.”

The winner will be chosen by a committee and ratified by the Recording Academy’s board of trustees.

“We’re so excited to honor these diverse communities of music creators through the newly established awards and amendments, and to continue cultivating an environment that inspires change, progress and collaboration,” Recording Academy Chief Executive Harvey Mason Jr. said in a statement.

“The Academy’s top priority is to effectively represent the music people that we serve, and each year, that entails listening to our members and ensuring our rules and guidelines reflect our ever-evolving industry,” he added.

The 2023 Grammy Awards will be the 65th edition of the annual ceremony, the highest honors in the music industry.

This year’s ceremony was pushed back to April from January amid a spike in COVID-19 cases and moved from Los Angeles to the MGM Grand Garden Arena in Las Vegas. DC

Olivia Rodrigo accidentally drops, breaks one of her Grammy trophies