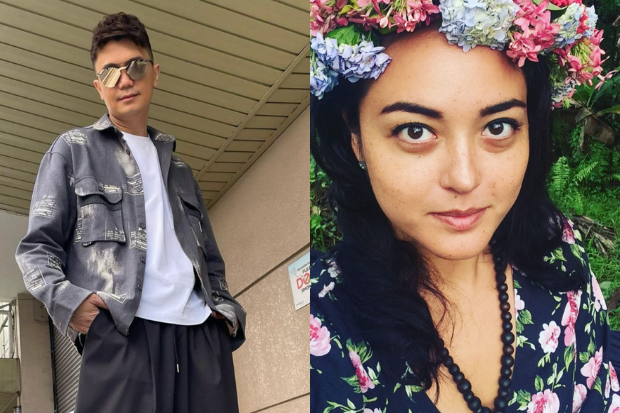 Former model-VJ Kat Alano said she saw a “glimpse of justice” after a court had ordered the arrest of actor-TV host Vhong Navarro for the acts of lasciviousness case filed against him by model Deniece Cornejo.

Alano, who in 2020 spoke up on being raped by a celebrity whose name “rhymes with wrong,” made a series of cryptic posts on the public being “fed lies,” as per her Twitter page yesterday, Sept. 19.

“After 17 years… Finally a glimpse of justice. People still thinking it’s all about money and attention,” she said. “What if you were fed lies by the people who had power, and you ACTUALLY condemned the victim? Think about what you did to her if that was the truth.”

Finally a glimpse of justice.

People still thinking it’s all about money and attention.

What if you were fed lies by the people who had power, and you ACTUALLY condemned the victim?

Think about what you did to her if that was the truth.

Alano then alluded to her statement years ago by using the same hashtag she used back then, “#rhymeswithwrong.”

Alano did not name Navarro in her posts, although some netizens have replied with comments seemingly about the actor.

Alano opened up in 2020 that she was raped by a “still famous celebrity” who allegedly drugged her and waged “smear campaigns” to destroy her career. She did not mention the celebrity’s name and only used the “#rhymeswithwrong” hashtag. Navarro’s name then became a trending topic on Twitter after Alano shared her story.

Meanwhile, the Taguig City Court ruled yesterday that there was probable cause to hold Navarro for trial and order his arrest on Cornejo’s acts of lasciviousness case. This is separate from a rape case against him at the Taguig Regional Trial Court.

Cornejo had accused Navarro of raping her inside her condominium unit back in January 2014, then later said a prior incident had taken place in the same month.

Navarro has since surrendered to the National Bureau of Investigation, but his camp maintained that he was a victim of serious illegal detention and grave coercion. Navarro also reiterated that he is the victim in the case and said that “alam ng Panginoon (God knows)” he is telling the truth.  /ra

Read Next
LOOK: Erika Rae Poturnak, Kobe Paras kiss and cuddle in her birthday greeting to him
EDITORS' PICK
Bongbong Marcos: Oil search in West PH Sea may skip ‘gov’t to gov’t’ talks
Complete your early Christmas shopping with vivo V25 Series
The vivo Y16 makes the season of giving more thoughtful for the whole family
Metro Manila’s weekly new COVID-19 cases up 56% — OCTA
House energy committee chair Arroyo bats for cheap electricity
US has ‘many requests’ on Edca, Bongbong Marcos says
MOST READ
‘Queen of Kundiman’ Sylvia La Torre dies at 89
Lagman is new Albay governor as Comelec affirms Rosal DQ
UAAP: Falcons focusing on what they can ‘control’ vs Archers as injuries hound both teams
Gale warning raised in Northern Luzon areas due to amihan
Don't miss out on the latest news and information.