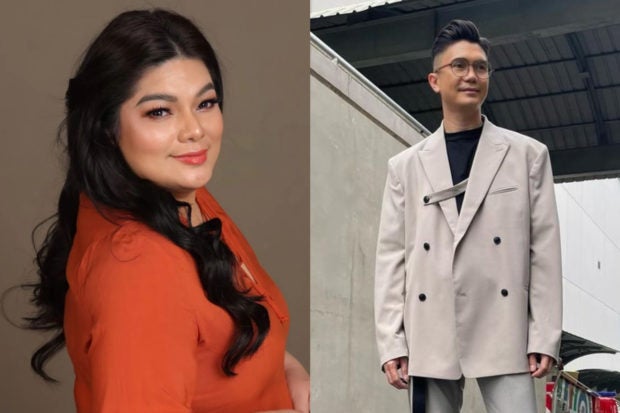 Lapus showed snaps of herself with the “It’s Showtime” host from the college graduation of their son Isaiah, via her Twitter page yesterday, Aug. 2. Lapus and Navarro attended the event together last June.

“Standing by this GOOD MAN. Not perfect but definitely a good kind-hearted man. Otherwise it won’t be easy for me to become friends and co-parent with him,” Lapus said, referring to Navarro. “The truth will prevail. Walang iwanan (No one will be left behind).”

Lapus also included a photo statement saying, “When you destroy someone’s life with lies, take it as a loan, it will come back to you with interest.”

Standing by this GOOD MAN. Not perfect but definitely a good kind hearted man. Otherwise it won't be easy for me to become friends and co parent with him. The truth will prevail. Walang iwanan. 🙏 pic.twitter.com/icp62txU3N

It can be recalled that Navarro was accused of rape by model Deniece Cornejo in 2014. Navarro then sued Cornejo and her “rescuers” including businessman Cedric Lee, claiming he was set up. He accused them of mauling and extortion.

The case recently resurfaced after the Court of Appeals ordered the Taguig City Prosecutor to file rape and acts of lasciviousness charges against Navarro. The actor’s camp said that they will file a motion for reconsideration and stressed that “justice will prevail.”  /ra