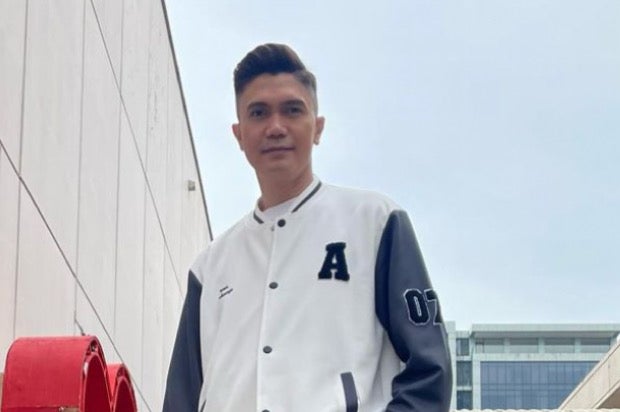 Vhong Navarro’s legal counsel is set to file a motion for reconsideration in response to the Court of Appeal’s (CA) decision to file charges of rape and acts of lasciviousness against the actor-TV host.

It can be recalled that Navarro made headlines in 2014 after he was accused of rape by model Deniece Cornejo. In response, Navarro sued Cornejo and her “rescuers,” including businessman Cedric Lee, for allegedly setting the actor up for mauling and extortion.

Atty. Alma Mallonga, Navarro’s lawyer, spoke about the legal action that they will be taking following the CA’s order, in an interview with broadcaster Noli de Castro in his TeleRadyo segment, as seen on ABS-CBN’s YouTube channel today, Aug. 2. Mallonga also disclosed that their camp is yet to receive an actual copy of the order.

(The moment we receive [the order] – or we might just get a copy ourselves — we will file a motion for reconsideration. That means that the decision of the Court of Appeals is still not final. They may look at it again. That is what we are appealing for, for them to review the case, the petition.)

Mallonga also revealed that the serious illegal detention case filed by Navarro against Cornejo in 2014 is still ongoing, and that the actor’s camp is still waiting for the latter to testify in court. The lawyer also clarified to the public that Navarro will not be arrested as the CA’s decision is not final yet.

“Naniniwala pa rin kami sa justice system (We still believe in the justice system). Katulad ng kabilang panig (Like the other camp), we just like to reaffirm [that] we stand by the judicial system,” the lawyer stated. “Let’s see what happens and we also believe that in the end, justice will prevail.”

Meanwhile, the “It’s Showtime” host is yet to give a statement on the matter, as of writing. JB