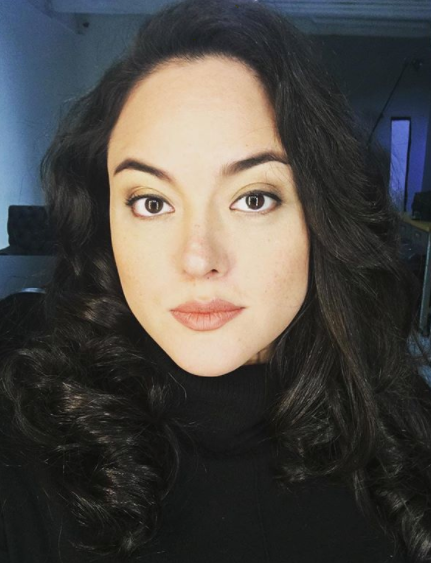 After celebrity Kat Alano stated that she was raped by a “still famous celebrity” whose name “rhymes with wrong,” actor Vhong Navarro’s name became one of the most trending topics on Twitter recently.

Alano was one of the numerous women who spoke up against rape and the victim-blaming culture through the hashtag #HijaAko on her Twitter page last Monday, June 15. Singer Frankie Pangilinan first used the hashtag as a response to TV and radio host Ben Tulfo’s statement about women to watch what they wear or else they will “invite the beast.”

Alano recalled that when she was raped, her supposed rapist had “smear campaigns to destroy my career [and] raped many more.” She added that she was wearing a T-shirt and jeans when it occurred.

“He drugged me too,” she added. “[Trying] to take my jeans off was difficult for him. Hard to rape an unconscious person in jeans.”

When I was raped by #rhymeswithwrong still famous celebrity who had smear campaigns to destroy my career&raped many more,i was wearing a Tshirt and jeans.
He drugged me too,so trying to take my jeans off was difficult for him.Hard to rape an unconscious person in jeans. #HijaAko

“I still stand by my truth,” she said. “That man is a serial rapist.”

And for all those who bashed me and enjoyed my downfall, I still stand by my truth. That man is a serial rapist. And #RapeisRape #HijaAko

Alano also explained why she never filed a case against her attacker, as per a tweet on Tuesday, June 16.

“His uncle made sure that all cases against him would be dismissed. I found this out first hand,” she said. “Also they have been waiting to file a case against me to silence me [and] discredit me in the media, knowing I could never get justice by filing.”

BTW,for everyone asking why I never filed.His uncle made sure that all cases against him would be dismissed.I found this out first hand.Also they have been waiting to file a case against me to silence me & discredit me in the media, knowing I could never get justice by filing.

Alano has not named her alleged rapist and has never mentioned Navarro’s name on any of her posts. But on Instagram last Wednesday, June 17, she once again used the hashtag #rhymeswithwrong.

“Say it loud. Say it now,” she said. “Thank you to everyone who has [shown] support. I can’t explain how it feels to know that people finally understand.”

Following Alano’s statements, Navarro’s name trended on Twitter along with the discussion of another rape case filed by model Deniece Cornejo against the actor in January 2014. The model accused Navarro of two counts of rape by sexual intercourse and by sexual assault. The Deparment of Justice dismissed the complaint, stating that there was not enough evidence to charge the actor in court.

Alano broke her silence about her own rape in the podcast “Good Times with Mo” in April 2014.

During the podcast, Alano said that she was raped when she was 19 years old by someone she knew from work. She told Mo Twister that something about Cornejo’s case “triggered” her and pushed her to tell her story. When Mo Twister asked who it was, Alano refused to name her assailant. It was during this time when the hashtag #rhymeswithwrong first came into use for the alleged rape incident, in place of stating the name of the alleged rapist.

She once again talked about getting raped by a “public figure” in 2015 after writing an open letter to the then justice secretary Leila De Lima. Alano said that her supposed rapist was allowed to walk free under De Lima’s jurisdiction. De Lima responded by telling the former actress to “file a case.”

Navarro has yet to respond to the issue, as of this writing.

Some celebrities such as Lauren Young and Janina Vela have also spoken up about their sexual harassment experiences through the hashtag #HijaAko. JB