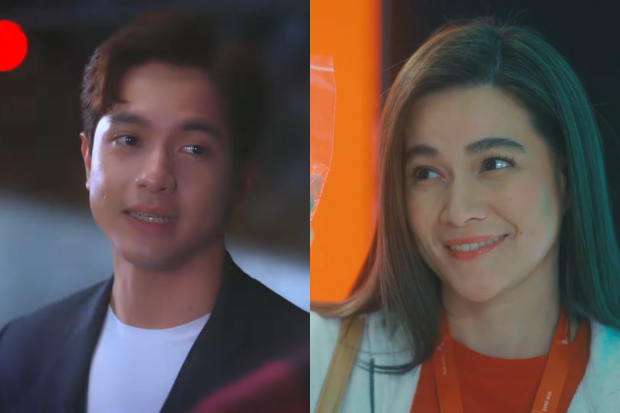 Alden Richards and Bea Alonzo’s upcoming series “Start-Up PH” has given fans a glimpse of the pair’s love triangle with Jeric Gonzales as it dropped its official trailer.

It shows Richard’s and Alonzo’s characters Tristan and Dani meeting after years of being childhood pen pals. However, at the time, Tristan pretended to be Dani’s crush Dave (Gonzales), so she did not know that she was actually talking to Tristan through her letters.

Tristan opts not to confess his true identity to Dani so she can focus on chasing her dreams. Given this, he asks Dave to act as if he is Dani’s pen pal, but Dave eventually develops feelings for Dani.

The trailer also shows the characters trying to make it big in the start-up business industry, and making their dreams come true. It also revealed more actors who will be appearing in the series, including Yasmien Kurdi, Gina Alajar, Jackie Lou Blanco, Kim Domingo and Niño Muhlach, among others.

Richards and Alonzo were revealed to be cast in “Start-Up PH” in March, after speculations about a local adaptation of “Start-Up” made rounds on social media. Alonzo then had her first taping day for the series in April.