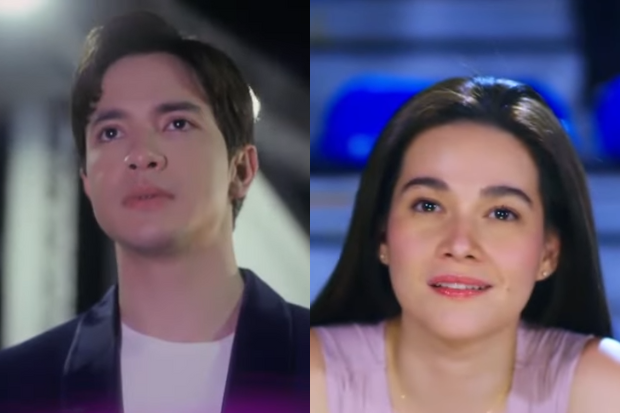 Alden Richards and Bea Alonzo’s upcoming series “Start-Up PH,” the local adaptation of the Korean drama “Start-Up,” has given fans a first look with its official teaser ahead of its September premiere.

The teaser gives a glimpse of Alonzo walking in front of what appears to be a business establishment and sitting on bleachers at a sports stadium, while Richards can be seen standing on a bridge. It also features a scene where Alonzo falls over, but Richards manages to catch her mid-fall, as seen on GMA Network’s YouTube channel and GMA Drama’s Twitter page yesterday, Aug. 17.

Richards and Alonzo were revealed to star in “Start-Up PH” last March, after speculations online that a local adaptation was in the works. Alonzo then gave a peek at her first taping day for the series in April.

Fellow actors Jeric Gonzales and Yasmien Kurdi are also set to appear in the series alongside Richards and Alonzo.