Gong Hyo Jin and Kevin Oh are getting married in October 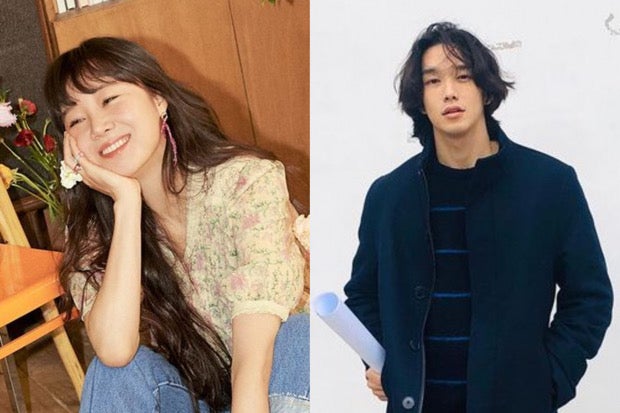 Korean actress Gong Hyo Jin and singer Kevin Oh will be starting a “new chapter” of their lives as they are set to tie the knot in a private ceremony in October.

The couple’s wedding plans were made public by Gong’s talent agency, Management SOOP, through a statement obtained by Korean news outlet Soompi yesterday, Aug. 17. The announcement came just months after the pair confirmed last April that they are dating.

“Gong Hyo Jin and Kevin Oh will be starting a new chapter of their lives together. As it is what the two wish for, they will be holding their wedding privately in October with only their close relatives and acquaintances present,” the statement read.

“We ask for your generous understanding on not being able to share the detailed schedule and location. Please send lots of blessings and support to the couple’s days ahead as they take a valuable first step forward in their lives,” it added.

For his part, Oh announced their upcoming marriage through his Instagram page, also yesterday. He recounted the beginning of his relationship with Gong, who he regards as his “soulmate” and “best friend for life.”

“Two years ago , I met a girl. Our love was full – yes, daunting at times — but we proved to each other that we need each other,” he said. “And soon, I’ll be able to call her my wife.”

“I know I’m stealing away an actress [who has] received a great deal of love in Korea, and perhaps it would be more fitting to hold the ceremony publicly here in Seoul,” he continued. “But for selfish reasons, I wanted to celebrate in the presence of my family. I hope you understand.”

Oh also expressed gratitude to his fans and asked for their continued support as he ventures to a “new start'” both in his life and in his music.

Gong is known for her roles in hit Korean dramas including “Master’s Sun,” “It’s Okay, That’s Love,” “The Producers,” and “When the Camellia Blooms.” Meanwhile, Oh debuted as a singer after he won the Korean talent show “Superstar K7” in 2015. JB

Read Next
US rapper A$AP Rocky pleads not guilty to gun charges
EDITORS' PICK
Shop smarter with vivo’s big 12.12 holiday deals
House energy committee chair Arroyo bats for cheap electricity
How not to retire as an ex-president
Lawmakers eyeing more changes in Maharlika plan
Hidilyn Diaz wins only gold missing from her collection
The vivo Y02 is now available in the Philippines for only PHP 5,299
MOST READ
Jovit Baldivino, ‘Pilipinas Got Talent’ winner, dies at 29
Andi Eigenmann, family in Manila for a quick visit; Ellie dines with grandma Jaclyn Jose
LPA enters PAR, to likely strengthen into tropical depression in coming days – Pagasa
Lawmakers eyeing more changes in Maharlika plan
Don't miss out on the latest news and information.