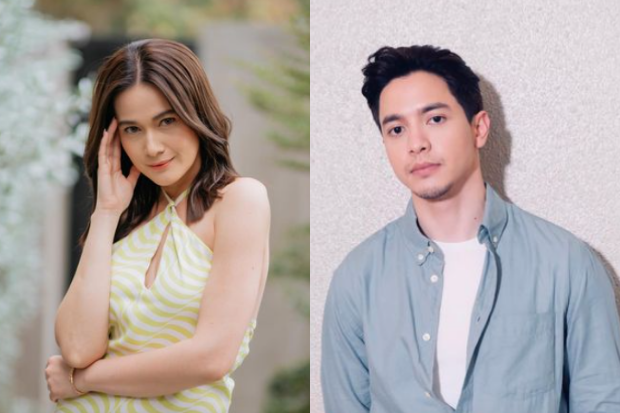 Bea Alonzo and Alden Richards are confirmed to star in the Philippine adaptation of the hit South Korean drama “Start-Up,” after months of speculations.

The pair’s upcoming project together was revealed on GMA Network’s “24 Oras” as seen on YouTube yesterday, March 4. The new adaptation of “Start-Up” will be Alonzo and Richards’ first series together.

(It feels good to be given the opportunity to be able to do something that the audience wants.)

For her part, Alonzo recalled that “Start-Up” was offered to her prior to transferring to GMA Network and it pushed her to become a Kapuso.

Rumors that Alonzo and Richards will star in an adaptation of “Start-Up” had been circulating online since January, when fan accounts on Twitter stated that the series was in the works.

The original “Start-Up” series is about young entrepreneurs in the world of startup companies. It stars Bae Suzy, Nam Joo-hyuk, Kang Han-na and Kim Seon-ho. The adaptation’s characters and the rest of its cast are yet to be revealed.

Meanwhile, Alonzo and Richards are also set to appear in a movie together, which is a Philippine adaptation of the Korean film “A Moment to Remember.” Richards and Alonzo signed their contracts for the movie in March 2021 and are said to have started filming in November last year.

Richards confessed in August 2020 that it was his dream to have Alonzo as a leading lady since she is “one of his idols” and he is a fan of her pairing with actor John Lloyd Cruz. Dana Cruz /ra