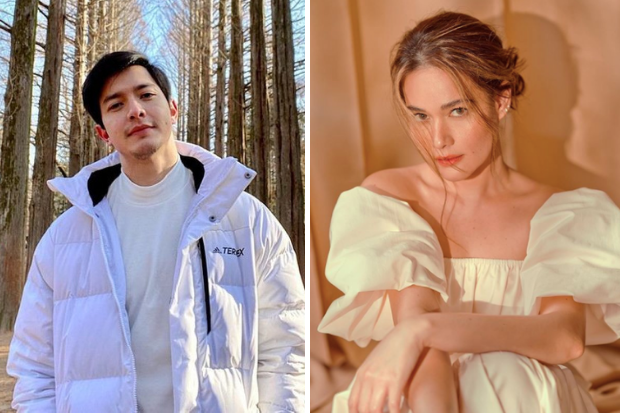 Alden Richards will be partnering up with his “idol” Bea Alonzo in the upcoming Philippine adaptation of the hit South Korean film “A Moment to Remember.”

Principal photography for the adaptation is set to start next month, January 2021, as per Philippine Entertainment Portal yesterday, Dec. 14. The film will be co-produced by Viva Films and GMA Pictures.

Richards will be taking on the role played by actor Jung Woo-sung while Alonzo will be playing actress Son Ye-jin’s role.

Back in August, Richards admitted that it is his dream to work with Alonzo as he is a fan of the actress, noting that he loves her onscreen tandem with John Lloyd Cruz.

While the two have never worked in a film or series before, Richards and Alonzo have already worked together in a shampoo commercial earlier this year.

The South Korean film, released in 2004, was based on the 2001 Japanese drama “Pure Soul.” “A Moment to Remember” tells the story of a man who falls in love with a woman with Alzheimer’s disease.

Nuel Naval, who also helmed the Philippine adaptation of the South Korean drama “Miracle in Cell No. 7,” will be directing the said film, as per report. Ian Biong/JB