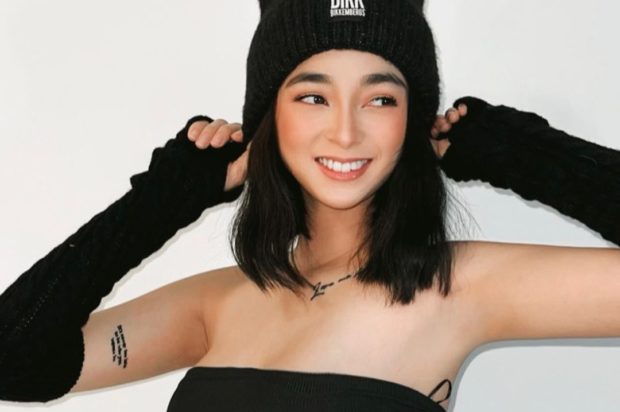 AJ Raval’s mother, Alyssa Alvarez, appears to be standing up for her daughter amid pregnancy rumors hounding her, as she made a cryptic post that talked about living in peace.

Alvarez reminded the public not to meddle in other people’s lives in a cryptic post on her Facebook page today, July 21.

Alvarez also seemed to address a specific individual whom she described as “mapanghusga (judgmental),” though she opted not to name the said person in a Facebook post yesterday, July 20.

“Hindi kita huhusgahan sa pagiging mapanghusga mo, baka lang kase may pinagdaanan kang malupit sa buhay kaya ganyan ang pag-iisip mo,” she said. (I will not judge you for being judgmental, maybe you went through something rough in your personal life so that you think like that.)

This comes days after entertainment columnist Cristy Fermin claimed to have “confirmed” that Raval was expecting a child with her fellow actor Aljur Abrenica. According to Fermin, Raval admitted the supposed pregnancy to an unidentified source. Fermin also said that Raval might have recently exited a movie project because she was pregnant.

However, Raval denied the speculations and explained she had to leave the project because she tested positive for COVID-19.

Pregnancy speculations involving Raval had been circulating since last month, but the actress dismissed these rumors at the time through a conversation with the parody account Senyora.

Raval denied being involved in Abrenica and Padilla’s split, but confirmed in October 2021 that she and Abrenica were “getting to know” each other. At the time, Alvarez also came to her daughter’s defense and declared that the truth about the issue would be revealed.

Meanwhile, last Valentine’s Day, Raval and Abrenica were spotted together at a Leyte resort. When asked about the status of her relationship with Abrenica weeks later, Raval said she would inform fans if she and the actor were to become “official.”  /ra