SB19 joins BTS, The Beatles in ‘favorite boy bands of all time’ list 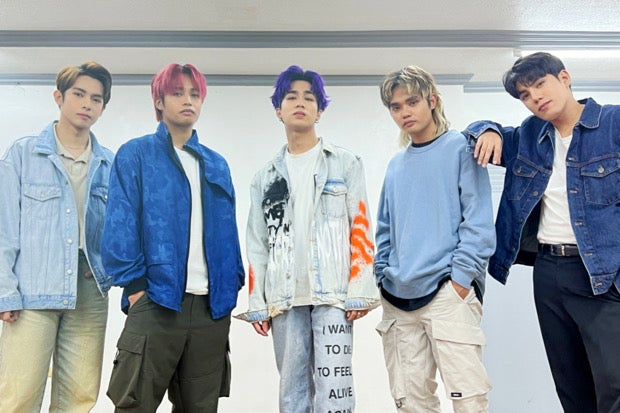 SB19 secured a spot in a list of “favorite boy bands of all time” released by American magazine Teen Vogue, joining K-pop supergroup BTS and the iconic British band The Beatles.

The magazine named 33 boy groups which “have had a hold on music listeners throughout many generations,” as per the list published last Thursday, July 14.

“[SB19] were formed in 2016 after winning a talent search, going on to release a studio album along with eight singles. They’ve continued achieving heights of popularity in early 2022 with the release of their hit ‘Bazinga,'” it said about the P-pop boy group.

Aside from SB19, BTS and The Beatles, groups who also made it to the list include Boyz II Men, One Direction, *NSYNC, Backstreet Boys, The Jackson 5 and SHINee.

SB19 — composed of Josh, Pablo, Stell, Ken and Justin — are also known for their songs “MAPA” and “What?”, among others. In January, SB19 broke BTS’s longest streak record at Billboard’s Hot Trending Songs chart with “Bazinga.” The hit song took the top spot on the digital chart for seven weeks, surpassing the six-week run of BTS’s pop track “Butter.” JB