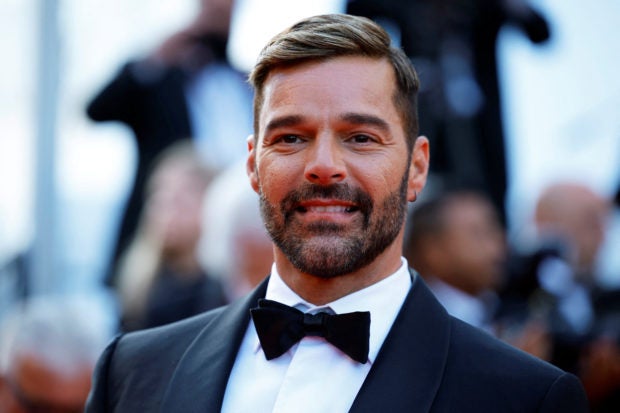 SAN JUAN — Singer and actor Ricky Martin is scheduled to appear on Thursday in a Puerto Rico court where a judge will decide whether to extend a restraining order taken out by a man who said Martin harassed him, which the pop icon denies.

Judge Raiza Cajigas on July 2 issued the order after the man filed a domestic violence complaint in which he said he feared for his safety because Martin refused to accept his decision to end a seven-month romantic relationship.

The man said Martin had continued calling him and loitered outside his residence.

“We’re attending to this issue with diligence, and we will be prepared in court on Thursday,” Joaquin Monserrate, one of Martin’s lawyers, said in a telephone interview.

Monserrate noted that the complaint is a civil one and that no criminal charges have been filed against Martin.

The man’s name has not been released, in accordance with domestic violence regulations.

The restraining order is set to expire on July 21.

Martin, who rose to fame in the 1990s on hits like “Livin’ La Vida Loca,” wrote on Twitter on July 3 that the order had been obtained under “completely false allegations,” adding he could not comment further because it is an ongoing legal matter. AP/JB