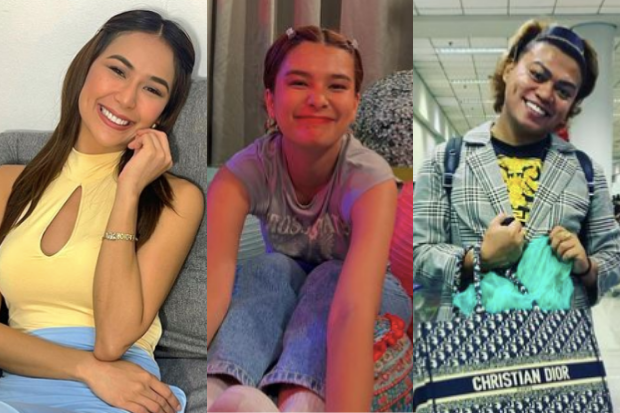 Bernardo, Salvacion and Mage took their spots in the Big 5 after a series of challenges on PBB’s episode yesterday, May 27, as seen on the show’s YouTube channel on the same day. They also expressed their thoughts over entering the Big 5 with Kuya (Big Brother).

“I am so beyond happy today Kuya,” Salvacion told Big Brother. “Hindi lang sa we placed but ‘yung memory namin na mababalikan.” (Not only because we placed but also because of the memory that we can look back at.)

“Nandito na po kami Kuya. Wala na po akong pakielam saan man akong placement sa number five basta nandito ako sa Big 5,” Mage said. (We are now here Big Brother. I do not care anymore whatever placement I get between the five as long as I am here in the Big 5.)

The two remaining spots in the Big 5 will be taken by one teen housemate and one adult housemate, who will both be chosen by fan voting.

Salvacion and volleyball player Alyssa Valdez were hailed the winners for PBB’s celebrity edition last January, but Valdez gave up her spot in the competition and was replaced by Bernardo.

Meanwhile, Mage made it to the celebrity edition’s top 5, but was eventually eliminated. He returned as one of PBB’s “comeback celebrity housemates” earlier this month.  /ra