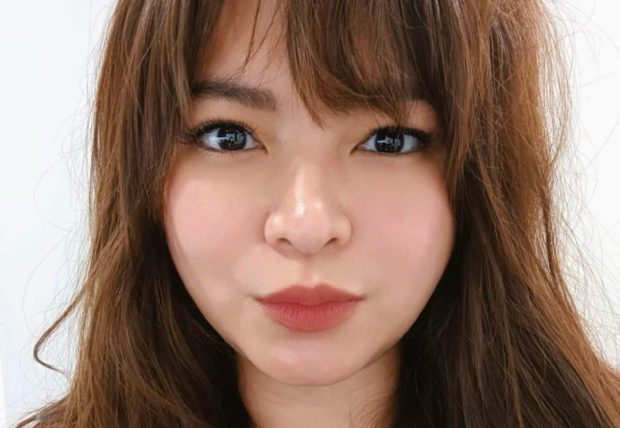 Angel Locsin stunned fans after showing herself with a new hairstyle that fellow celebrities described as  “Korean” look.

The actress-philanthropist revealed her new layered haircut with bangs while showing herself in what appears to be a salon, via her Instagram page Thursday, May 26.

Locsin’s husband, businessman-producer Neil Arce, appeared to have liked Locsin’s new hairdo as he told her, “nae insaeng-ui salang,” the Korean translation of “love of my life.”

“Korean ka na (Are you Korean now)?” the actress replied to Arce. 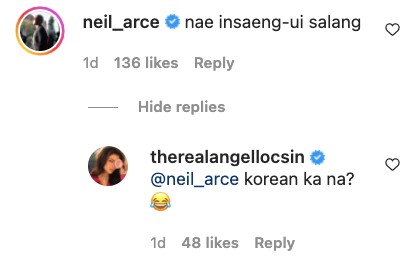 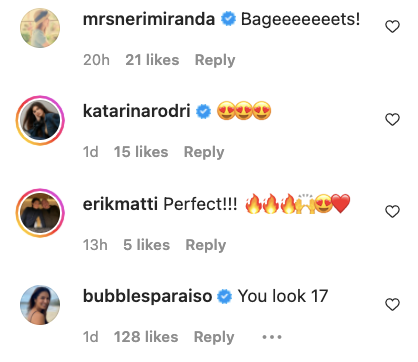 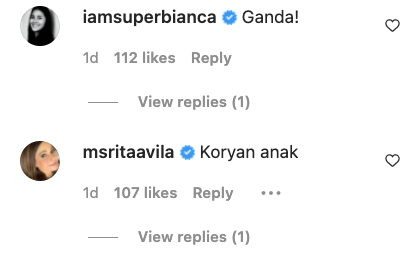 Meanwhile, Locsin is set to star in the Filipino adaptation of the hit French comedy series “Call My Agent!” alongside actor Edu Manzano.

The remake will be helmed by Matti, who will also serve as its showrunner. Dondon Monteverde will executive-produce it, while its writers include Senedy Que, Jinky Laurel and Chris Violago.  /ra