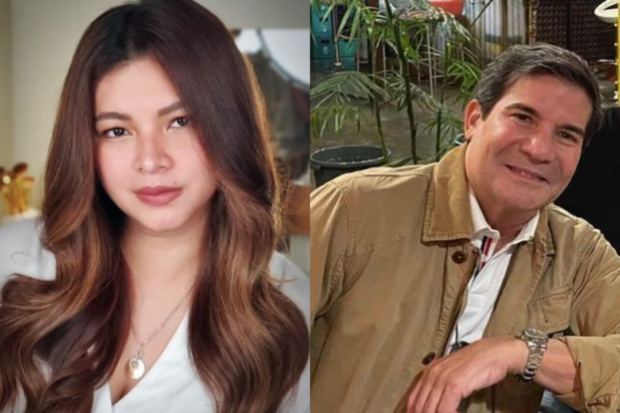 Angel Locsin and Edu Manzano are set to star in the Filipino adaptation of the hit French comedy series “Call My Agent!”

The Filipino remake will be helmed by acclaimed director Erik Matti, as per Variety yesterday, Jan. 11. The characters that Locsin and Manzano will play are yet to be revealed.

“Call My Agent!”, originally titled “Dix Pour Cent,” was created by director Fanny Herrero for the French broadcaster France Televisions. It follows the story of Parisian talent agents throughout their personal and professional lives. The original series’ fourth and final season wrapped up last year and producers are currently developing a TV movie.

Aside from being the remake series’ director, Matti will also serve as its showrunner, while Dondon Monteverde will be executive producer. Writers of the series include Senedy Que, Jinky Laurel and Chris Violago.

Other adaptations are expected to be released in South Korea, Indonesia, the Middle East, Malaysia and Poland. Sabine Chemaly, a representative of the show, assured that while the adaptations are not “straight copies” of the original series, they will celebrate the unique aspects of various industries.

The local adaptation of “Call My Agent!” will start production in April or May  and was ordered by streaming service HBO Go.

Meanwhile, Matti recalled wanting to be involved in producing a remake of “Call My Agent!” as he delivered the good news on his Instagram page today, Jan. 12. He also talked about how he and Monteverde told HBO that they wanted to produce the remake.

“When Dondon Monteverde and I were asked what we wanted to do for HBO, we, almost immediately at the same time, thought of remaking this show. We have ever since wanted to do a film or series about the movie industry we grew old in,” he said.

Matti then noted that while some programs about the showbiz industry is not bought by local producers, he believes it is “full of interesting and scandalous stories with such a diverse and colorful group of interesting people.”

“Finally, we can do our tribute to a world where what goes on behind the glamour is as much or even more interesting than what we see in the movies,” he added. “This will be a really really fun show to do!”