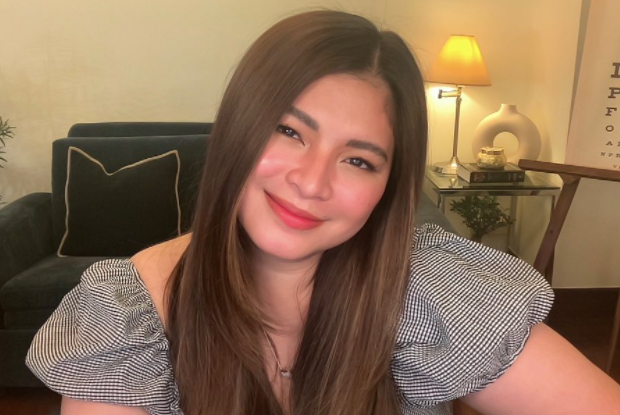 Angel Locsin has given P2 million as donation to victims of typhoon Odette in Visayas and Mindanao, her fellow actress Kris Aquino disclosed.

Aquino made Locsin’s donation known while speaking to residents of Negros Occidental during a relief operation with Vice President Leni Robredo yesterday, Dec. 21. This was captured by one @anglca_clmnrs and circulated on Twitter, also yesterday.

Aquino previously shared that despite being on vacation with her fiance Mel Sarmiento, she had been on non-stop communication with friends about typhoon Odette and how they could help. One of those friends is Locsin.

The actress-TV host also earlier commended Robredo and Sen. Manny Pacquiao for working together to help victims of the typhoon.

Super typhoon Odette made its first landfall on Siargao last Thursday, Dec. 16 and caused devastation to other parts of Visayas and Mindanao before exiting the country on Saturday..

Data from the Office of Civil Defense said that about 156 individuals have been confirmed dead due to the typhoon, while 37 were still missing. Meanwhile, the national police tallied a higher death toll at 375.  /ra