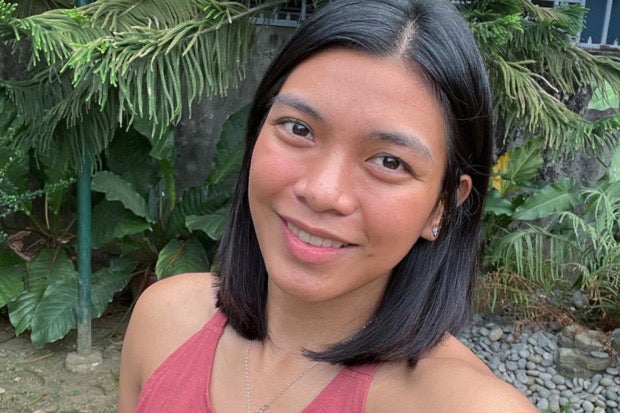 Alyssa Valdez will not be returning to the reality TV show “Pinoy Big Brother” as part of its final six housemates, after she decided to give up her spot to compete in the upcoming Southeast Asian Games (SEA Games).

Valdez, a member of the Philippine women’s volleyball team, made her announcement through a conversation with Big Brother in an episode of the “Pinoy Big Brother,” as seen on its YouTube channel yesterday, May 1. The athlete was hailed as one of the celebrity Kumunity top two along with Anji Salvacion, last January.

Big Brother accepted her decision, adding that it is an honor to represent the country and that she has his support.

Meanwhile, Samantha Bernardo, Valdez’s fellow celebrity housemate, initially served as a guest host during the episode with Bianca Gonzalez, Robi Domingo and Enchong Dee. The beauty queen was then surprised after she was informed that she will be Valdez’s replacement for the final six housemates, which includes the Adult and Teen edition winners. Bernardo placed top three among the final five celebrity housemates.

“Knowing me, hindi ako sumusuko sa ano mang pagsubok at hamon ng buhay. I am not a quitter and I will always say na okay lang sa akin na matalo as long as I fight ’til the end,” the beauty queen said.

(Knowing me, I do not give up on challenges in life. I am not a quitter and I will always say that it is okay to lose as long as I fight ’til the end.)

(So I accept [the challenge] and it is an honor to be a replacement for sissy, and this is our fight, sissy.)

Housemates Isabel Laohoo and Nathan Juane were among the final six housemates, after they were named as Adult Kumunity top two last March. The Teen edition, meanwhile, is on-going and is yet to have its top two. JB