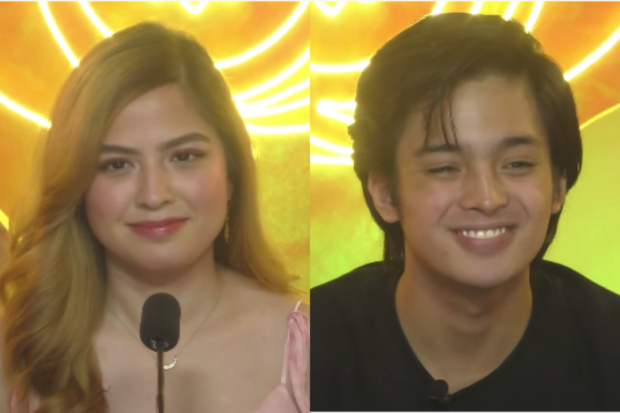 Alexa Ilacad and KD Estrada have ended their journey as “Pinoy Big Brother: Kumunity Season 10” housemates after they were evicted from the reality TV show yesterday, Dec. 26.

Ilacad and Estrada received the lowest “save” and “evict” votes from viewers in the final tally shown on PBB’s Twitter page, also yesterday.

Given Ilacad and Estrada’s eviction, only Salvacion, Bernardo, Madam Inutz, Brenda Mage and Alyssa Valdez remain in the PBB house. They were named the PBB Kumunity celebrity final five, as seen on PBB’s YouTube channel yesterday.

He then announced that instead of only one big winner, two people will emerge victorious in the reality show’s ongoing season.

PBB is yet to announce a date for its Big Night for this edition. As to the next edition, a new batch of housemates will reportedly be chosen and introduced soon after.

“Pinoy Big Brother: Kumunity Season 10” first aired in October this year. It is a celebrity edition featuring actors, singers, social media personalities and athletes living together in one house. JB