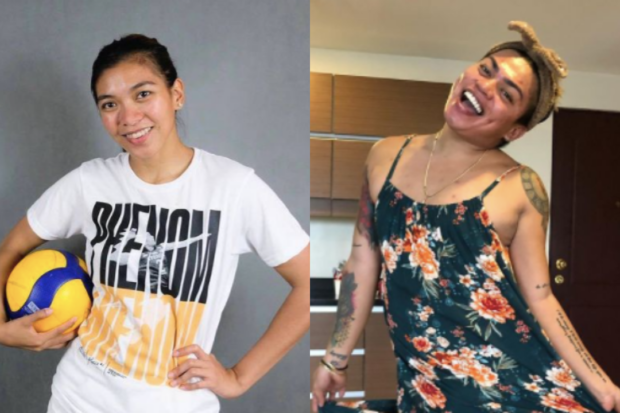 Rances and Andrews, who were evicted from PBB’s double eviction night yesterday, Dec. 19, believe Mage and Valdez had the most contributions and sacrifices as a housemate. Upon coming out of the house, they were asked by the show’s host Bianca Gonzalez about who they think is deserving to win the competition, as seen on PBB’s YouTube channel, also yesterday.

(For me, if we’re talking about sacrifices where someone gave it their all, we all did. But as for the one who brought those sacrifices from the outside into the house, it’s Brenda.)

According to Rances, Mage talked about his struggles prior to entering the PBB house, which made him deserving to be named winner.

“Ipinakita niya rin kung paano siya naghihirap sa labas. Alam ko gustong-gusto niya ito, matagal niyang ipinagdasal ito,” Rances added. (He also showed us how difficult life has been for him outside. I know he really wants this, he prayed for this for so long.)

Meanwhile, Andrews considered Valdez as his pick to be the big winner because she has often been a source of encouragement for him and their fellow housemates.

(She never asked for anything from us. She was always giving advice [and] encouragement. She never thinks of herself, it’s always other housemates first.)

Rances and Andrews received the lowest combined “save” and “evict” votes from the show’s audience, as seen on PBB’s Twitter page yesterday. This makes them the ninth and tenth evictees of this season.

Housemates who were saved from eviction were Mage, Anji Salvacion, KD Estrada and Alexa Ilacad. JB