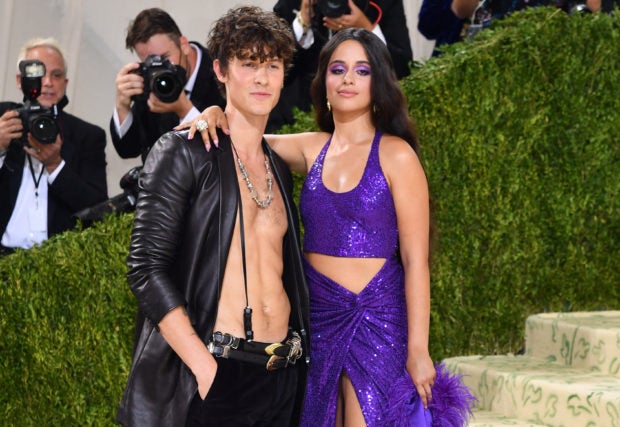 Shawn Mendes is sticking to his promise of staying “best friends” with ex-girlfriend Camila Cabello, vowing that his love for her is “never gonna change.”

Mendes talked about his feelings on Cabello as he discussed his recently released song “When You’re Gone”  in an episode of “On Air with Ryan Seacrest” on Monday, April 4. He revealed that the song was written a month after his split with Cabello.

Mendes also gave his insight on breakups, noting how he understands people’s fear of going through such a process.

“I think most people have that fear but in a lot of ways, I think a breakup can be a blessing because it can show you that you are [strong enough], which is necessary,” he stated.

When asked if the two of them “stay friendly” towards each other, Mendes replied affirmatively.

“We’re so friendly. I mean, I have loved Camila for so many years and that’s never gonna change,” he said.

Mendes and Cabello announced their split in November last year through a joint statement on Instagram. They did not disclose the reason for their breakup but stressed that their love for each other is “stronger than ever.” JB