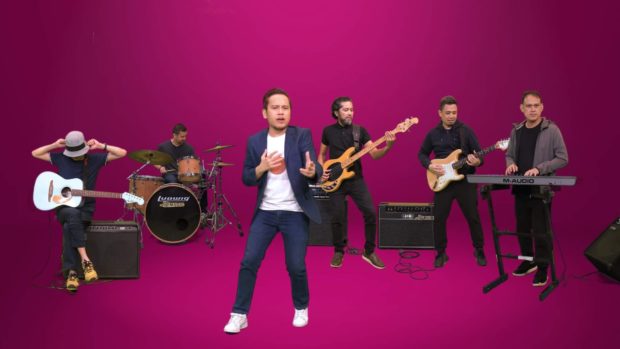 True Faith vocalist and songwriter Medwin Marfil disclosed that the band had repeatedly refused offers to play for a political group’s campaign events, reiterating that they are “kakampinks.”

Marfil revealed that True Faith had received and turned down four offers to play at the campaign rallies of the Uniteam, led by presidential candidate Ferdinand “Bongbong” Marcos Jr. and his running mate Sara Duterte-Carpio, as per his Twitter page last Sunday, April 3.

The musician said this to refute stand-up comedian Eric Nicolas’ claim that he was performing at the political group’s rallies for free.

Marfil added that while the band was in Borongan, Eastern Samar, their manager got a call asking if they would be willing to play for Uniteam, which he called “Unitik-tik.”

When we were in Borongan, our manager got a call asking if we’d play for Unitik-tik. Pang 4 na ata na offer yun. We refused, of course.

True Faith is an alternative rock band known for such hit songs as “Perfect,” “Huwag Na Lang Kaya” and “Dahil Ikaw.” The band first gained prominence in the 1990s amid the rise of other Filipino bands such as The Eraserheads, Rivermaya and Color It Red.  /ra