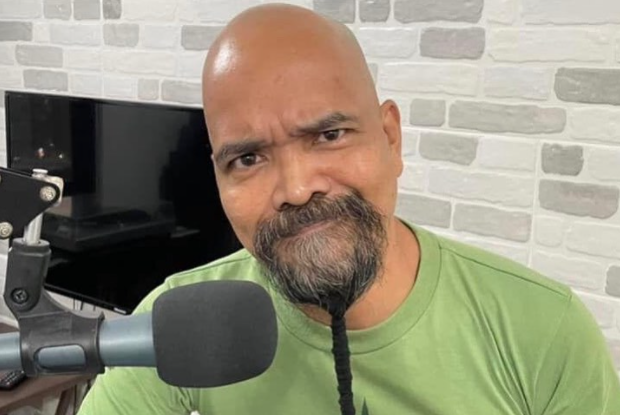 OPM rock icon Dong Abay has clarified that he did not give permission for his song “Kumusta Na” to be used as a campaign jingle by presidential candidate Ferdinand “Bongbong” Marcos Jr. and vice presidential aspirant Sara Duterte-Carpio.

The singer-songwriter, who stressed that he wrote the song for all Filipinos, expressed his dismay through his Twitter page yesterday, March 21.

(The song “Kumusta Na,” which is about EDSA People Power, is for the Filipino people. I did not write it for Marcos loyalists though I am anti-Aquino. Over my dead body. And I did not give my permission for the song to be used as a jingle for the BBM-Sara Unithieves. F*ck you.)

“Kumusta Na” was composed by Abay and released by the now-defunct rock band Yano in the 1990s. It talks about the lives of the Filipino masses in light of the 1986 People Power Revolution.

This is not the first time that Abay called out any misuse or misinterpretation of his song. In 2016, during the 30th anniversary of the Revolution, he also clarified via his Facebook page that he did not write the song for Marcos loyalists despite his being anti-Aquino. He appealed for the public to carefully read and understand the lyrics of the song.

The band Yano is known for its songs that have political and social themes, such as “Banal Na Aso, Santong Kabayo,” “Bawal” and “Trapo.” JB