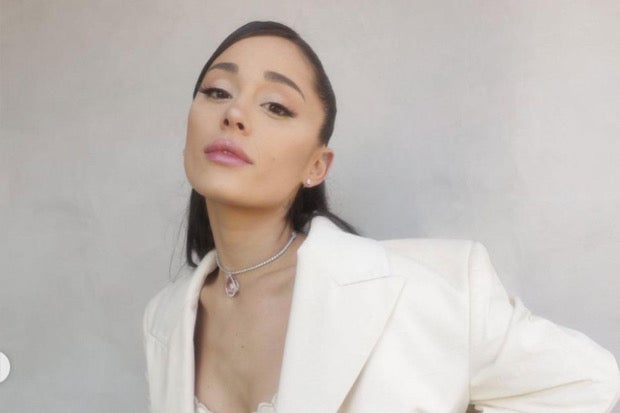 The American pop star showed an aerial shot of Emerald Avenue filled with a crowd in pink and singing in unison, as seen on Grande’s Instagram Stories, also yesterday.

“I could not believe this was real,” she said. “I love you more than words.” 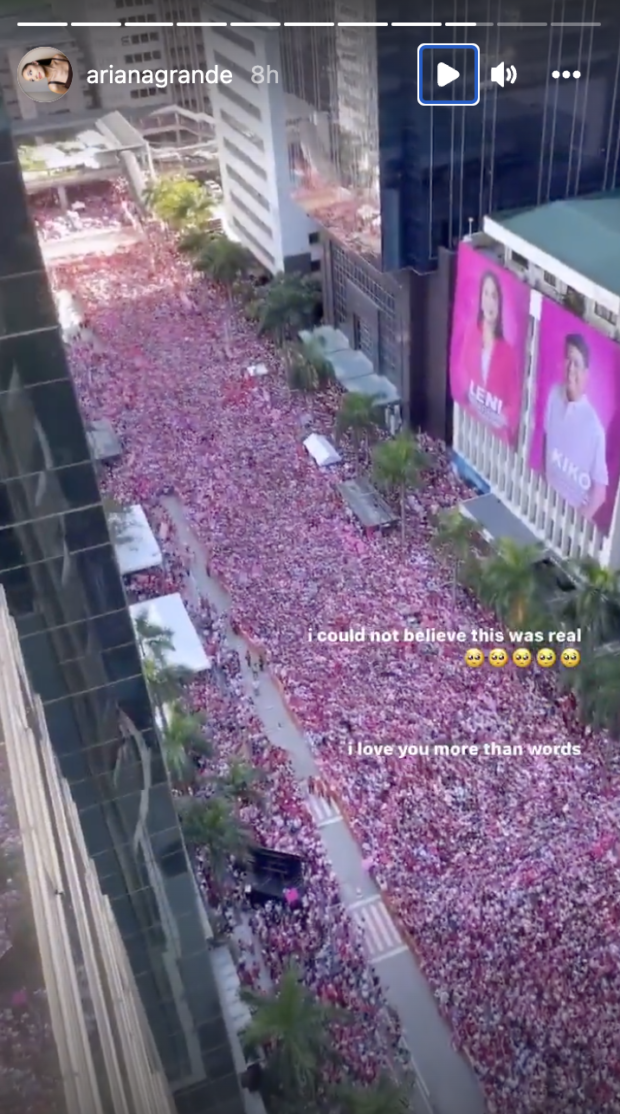 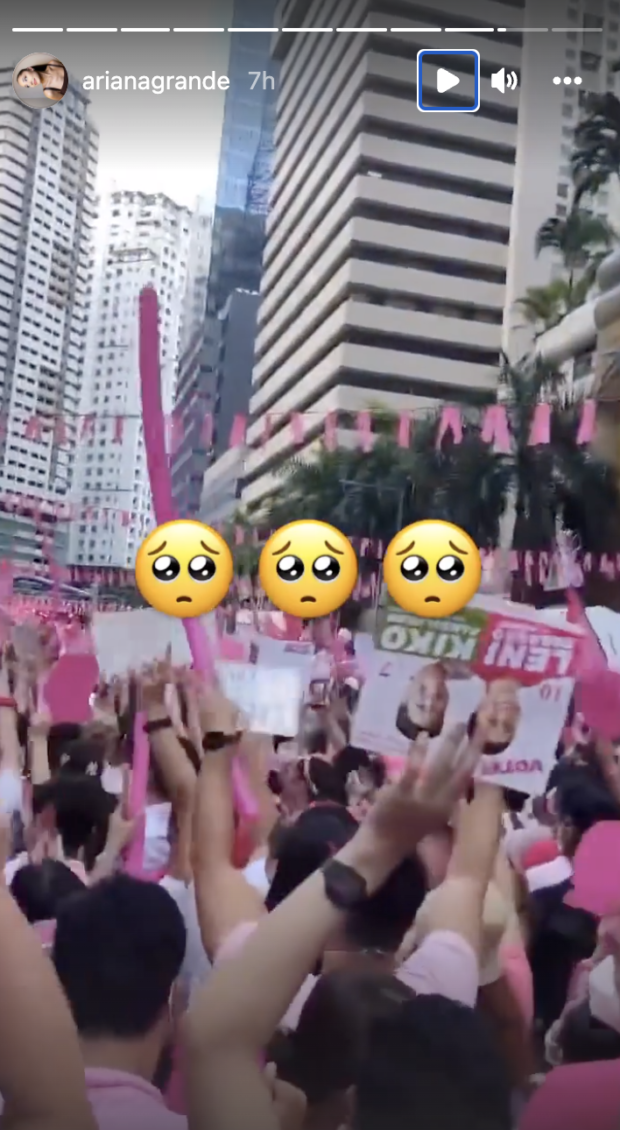 After Grande’s appreciation post, “Break Free” landed the trending Twitter topics with over 34,000 tweets, as of writing.

According to the Pasig City Police, the campaign rally was attended by an estimated 137,000 supporters, making it the largest crowd gathered by the tandem so far. JB