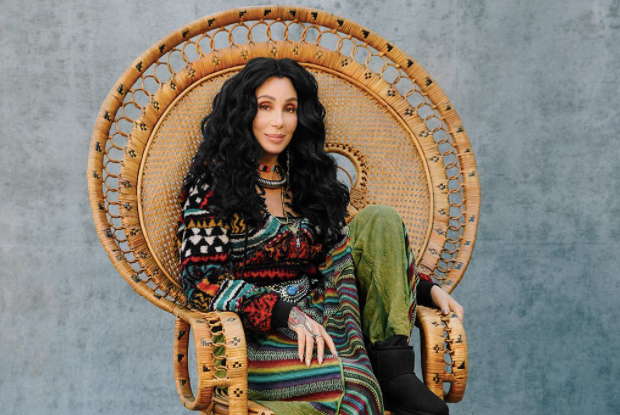 Cher has cheered for women fighting for various causes after she found out about presidential candidate and Vice President Leni Robredo.

The American award-winning pop icon, who admitted she initially did not know the Vice President, cheered for Robredo and all women on her Twitter page today, Feb. 16.

This comes after Cher made a Twitter post yesterday, Feb. 15, stating, “If you want it done right… let a woman do it.” A Filipino fan noticed the tweet and quoted it today while mentioning Robredo.

Shortly after expressing her support, Cher made it to the top spot on Twitter Philippines’ trending list. Her “let women do it” Twitter post has also earned more than 51,000 likes and 20,000 retweets as of this writing.

Cher, often referred to as the “Goddess of Pop,” has a music career spanning several decades. She is known for her hit songs like “Believe,” “If I Could Turn Back Time” and “Gypsys, Tramps & Thieves.”

The singer has also long been vocal about her support for women, animal rights and LGBTQ+ issues, among others.

Meanwhile, Robredo is the only woman vying for the presidency in the upcoming national elections. She is up against Ferdinand “Bongbong” Marcos Jr., Manila mayor Isko Moreno, Sen. Manny Pacquiao, Sen. Ping Lacson and labor leader Leody de Guzman.  /ra