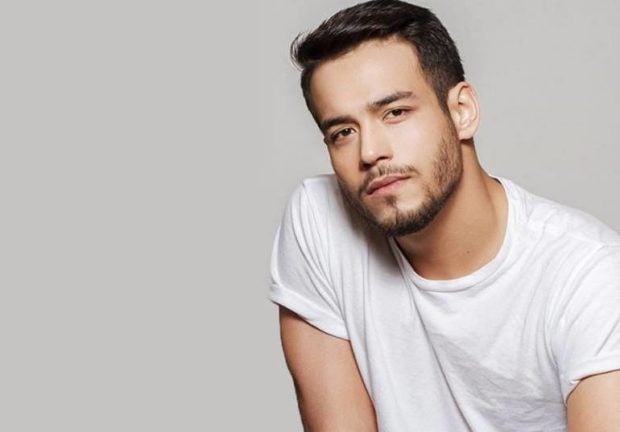 Police Maj. Mary Torres Crester, public information officer of Police Regional Office 4A, said in a Viber message that Thompson was released from police custody on Monday, March 21. The bail amount that the actor had to settle for his freedom is still being verified as of this posting.

Thompson was arrested on March 18 after allegedly beating and detaining his girlfriend, actress Ana Jalandoni, in a hotel room in Tagaytay City.

According to police, Jalandoni said she and Thompson had a misunderstanding that led to the alleged assault.

The Philippine National Police has filed a complaint against Thompson for violation of Section 5 (a) of the Republic Act 9262 or the Anti-Violence against Women and Children Act. KGA/JB