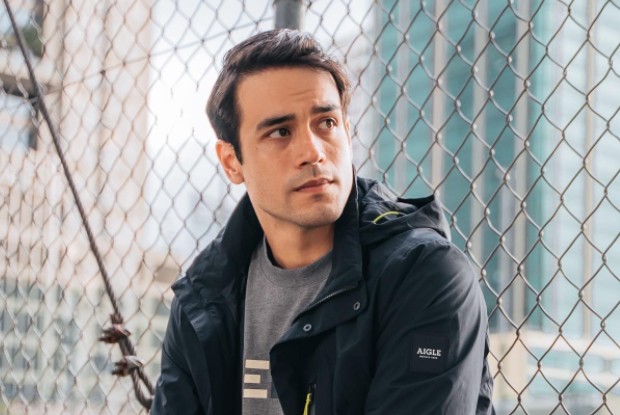 In a statement on Saturday, the Philippine National Police (PNP) said a complaint for violation of Section 5 (a) of the Republic Act 9262 or the Anti-Violence against Women and Children Act was filed against Thompson.

“We will wait for the decision of the prosecutor based on his appreciation and evaluation of evidence presented. The PNP has gathered the necessary evidence and witness accounts in the course of its investigation,” PNP Chief Gen. Dionardo Carlos said.

Thompson was arrested on Friday after allegedly beating and detaining Jalandoni in a hotel room in Tagaytay City.

According to the police, Jalandoni said she and Thompson had a misunderstanding which led to the alleged assault.

The PNP has vowed a “full, fair, and transparent” investigation on the incident.