Performer on the campaign trail goes where the money is

A good number of celebrities have been using their influence to either raise awareness for their advocacies or support political platforms they believe in. But Enterprising Singer (ES), noted Rushes Mole (RM), peddles his services where it’s financially beneficial to him.

RM told us that just before the chaotic campaign season began, ES was promoting a project associated with Unexpected Politician (UP), a candidate who’s now running for a national post.

Prior to that, ES has been declaring himself apolitical and nonpartisan, although his occasional posts on social media defending questionable public figures’ actions were quite telling.

But just two months before D-Day, RM told us that ES has been seen in campaign sorties “making pakwela” with other entertainers supporting UP’s political rivals. As they say, “Anyare?”

When we asked RM what his explanation could be about the puzzling switcheroo, all RM could say was, “Well, ES goes where the money is!” Pak. 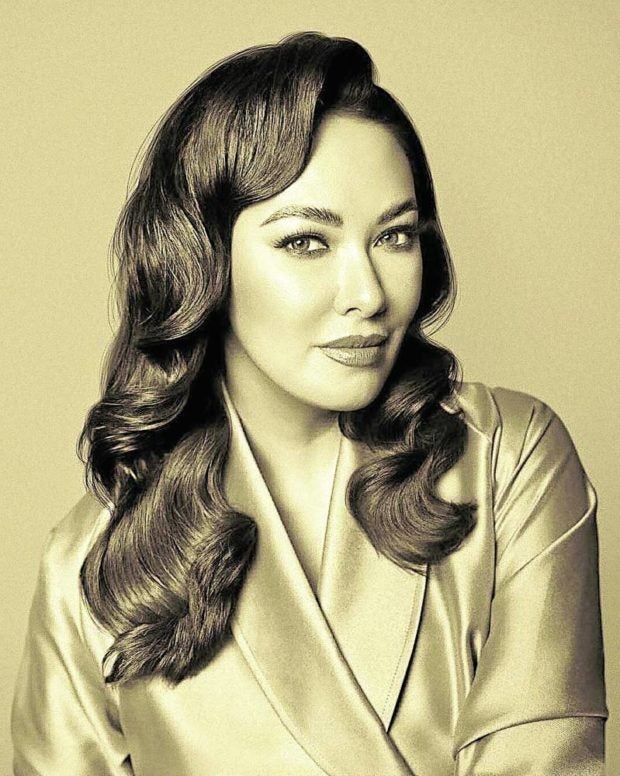 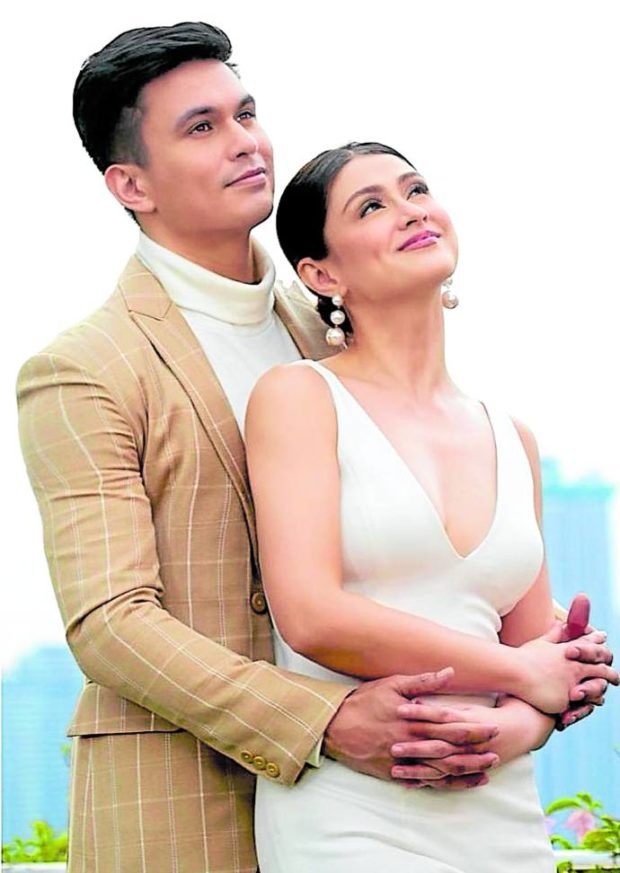 • Payo ni Megan Young sa mga pet lovers: Your fur baby is like a baby, so dapat isama sila sa budget n’yo (Yup. They’re as much a part of the family.) 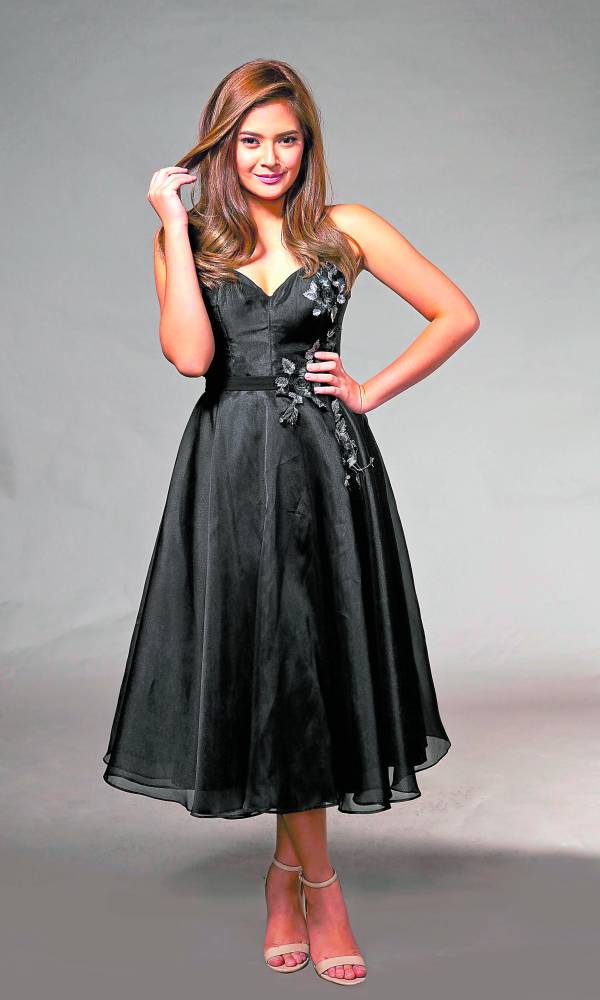