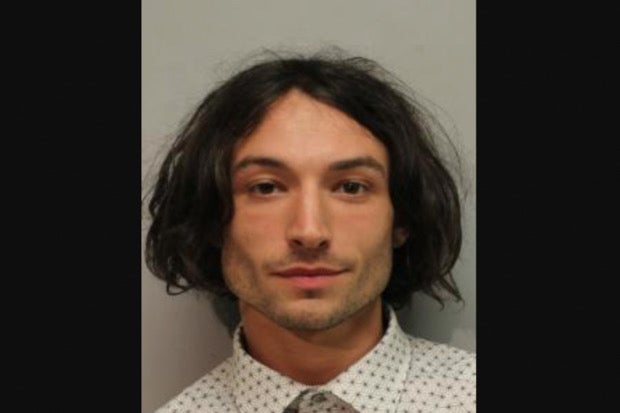 “The Flash” star Ezra Miller was arrested by police after he became unruly over customers singing karaoke in a bar in Hilo, Hawaii.

Miller “yelled obscenities” after he became “agitated” when the customers started singing karaoke, as per a media release by Hawaii Police Department on its Twitter page today, March 29. The incident took place last Sunday, March 27.

The actor supposedly “lunged at a man” who was just playing darts and grabbed a microphone from a woman who was singing at the time. Miller was repeatedly asked by the owner to calm down, but the actor continued with his disorderly behavior.

Miller was charged on offenses of disorderly conduct and harassment which had a bail cost of $500 (around P26,000). The actor was released after settling the bail.

Aside from “The Flash,” which is set to hit theaters in June 2023, Miller also stars in the upcoming film “Fantastic Beasts: The Secrets of Dumbledore,” to be released in April. JB