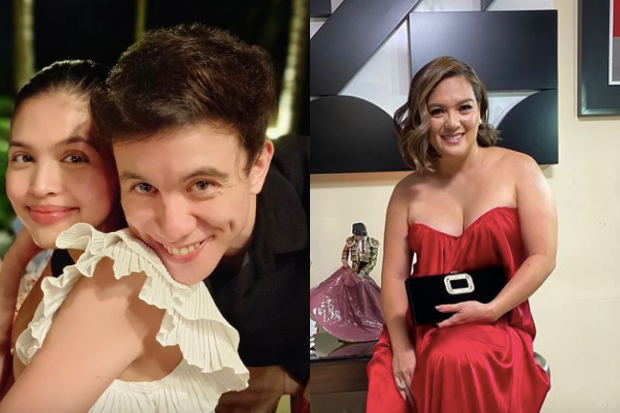 Sylvia Sanchez opened up on her thoughts about those who accuse her son Arjo Atayde of using Maine Mendoza to boost his career, revealing that Mendoza feels so bad about the bashings received by Sanchez’s family.

The veteran actress talked about how her family handles the negative comments concerning Atayde’s relationship with Mendoza in her interview with talent manager Ogie Diaz on his YouTube channel yesterday, Feb. 24. Sanchez noted that they have been receiving such remarks even before his son decided to run as a district representative in Quezon City.

Sanchez then added that Mendoza has been the one apologizing to her for the negative comments thrown at her family.

(Maine feels so ashamed. She says sorry, she says, “I’m sorry” because [fans] say we’re using her. They said we’re only after Maine’s millions, her money… It’s okay with us because Maine knows the truth.)

Sanchez stressed that Mendoza does not need to apologize to her since she is not the one making negative remarks. She also believes that the couple’s relationship and Mendoza’s family are more important, noting that Atayde is protective of the actress.

This is not the first time that Sanchez defended Atayde when it comes to his relationship with Mendoza. Back in 2019, Sanchez made an appeal to die-hard fans of AlDub, Mendoza’s love team with Alden Richards, to stop sending death threats to Atayde.

Atayde revealed in January 2019 that he was in a relationship with Mendoza, who confirmed in March 2019 that they were “exclusively dating.” They marked their third anniversary with a romantic picnic on a boat in December last year.

The actor admitted in an interview with Julius Babao last October that he has talked to Mendoza about getting married in the future, calling her “the one” for him.  /ra