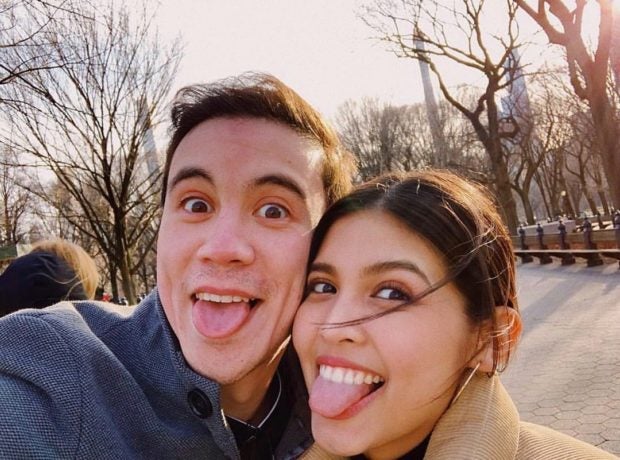 Arjo Atayde admitted that he and his girlfriend, Maine Mendoza, have talked about getting married in the future. He believes the actress is “the one” for him.

The actor made this declaration in an interview with broadcaster Julius Babao for the latter’s YouTube vlog yesterday, Oct. 13. He was asked if he and Mendoza had plans of getting married in the “near future.”

“Of course, napag-uusapan yan (Of course, we’ve talked about it). I’m at the right age, we’re not getting any younger and we’re both very happy, hopefully until we get old,” he told Babao. “Ito na po ‘yon, I think so.” (This is it, I think so.)

When asked if he thinks he has found his soulmate or “the one,” Atayde answered affirmatively.

According to the actor, he found a best friend and partner in Mendoza. He then described her as a “very loving person” with a good heart.

“I’m overwhelmed with the way I love her and she loves me back. It’s a different understanding,” he said.

Atayde admitted in January 2019 that he was in a relationship with Mendoza. The actress followed suit in March 2019, confirming that she and Atayde were “exclusively dating.”