Arjo ‘exclusively dating’ Maine: What you see is what you get | Inquirer Entertainment
Close
menu
search

Arjo ‘exclusively dating’ Maine: What you see is what you get 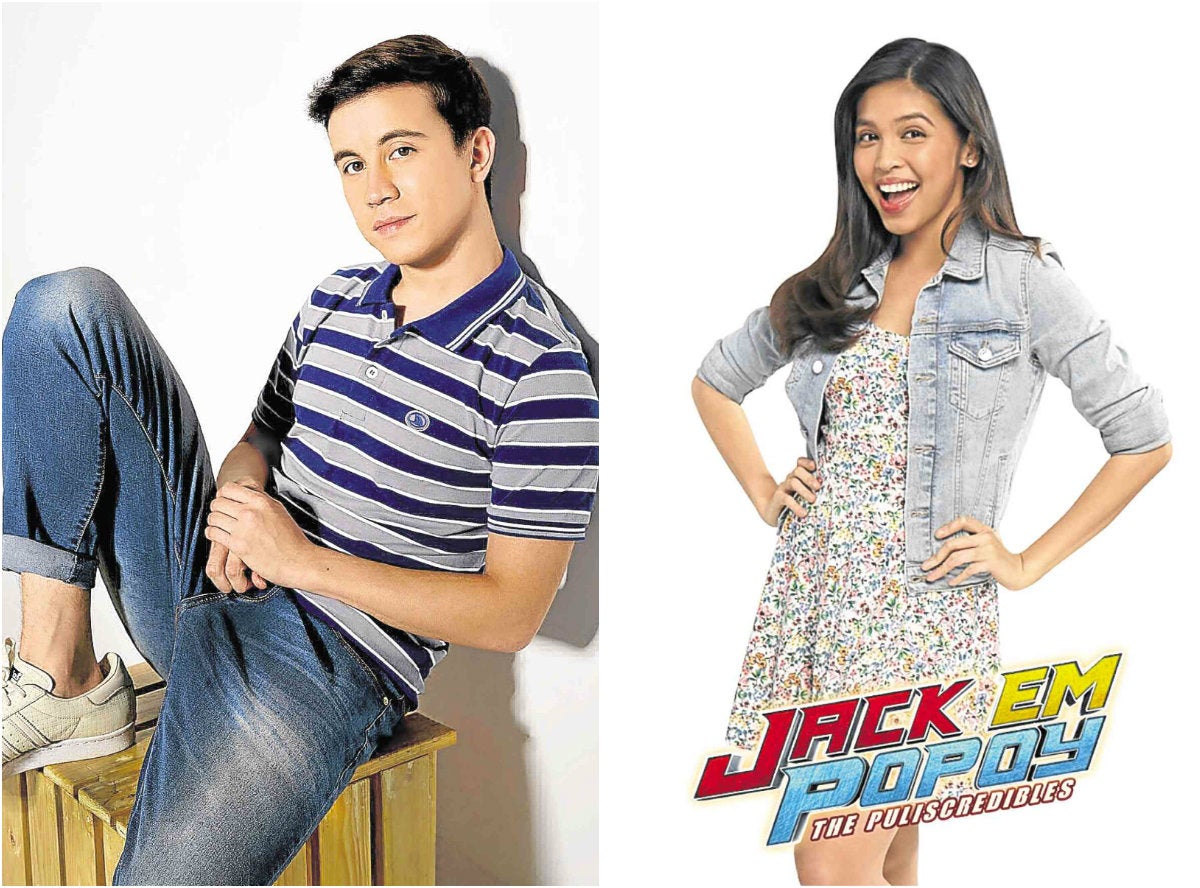 ‘Maine and I are dating—and I’m happy. To the bashers, keep going. [Whatever you say] won’t affect us.’

This was according to actor Arjo Atayde when asked to comment on the negative reaction he has been receiving from netizens because of his connection with actress and social media sensation Maine Mendoza.

“We’re exclusively dating. What you see is what you get,” said Arjo when reporters who attended the press conference on Tuesday for his latest film, “’Tol,” prodded him to talk

more about his relationship with the actress. “We jive in everything. She makes me laugh all the time. I like a lot of things about her.”

He added, “I’m trying to understand where these bashers are coming from. Maine and I are just passive about it. We still go out. It’s just that I can’t do anything about it. I can’t fight nameless, faceless people on social media. Dapat sana, tao sa tao.”

Arjo challenged bashers, saying, “Do it to me in person. Don’t keep talking to me using troll accounts. It will not work for me. I dare you to say it in front of my face.”

The actor also said he really didn’t care about the insults he had been getting, until other people started getting affected by them. “If it’s on social media, I’ll let it go. I don’t know how to get mad. I don’t disrespect people, but I despise disrespectful people. If they disrespect me, that’s fine, but for my family to feel bothered, or for Maine to get disrespected, that’s definitely not OK with me.”

Arjo, who is the son of Sylvia Sanchez and brother of Ria Atayde, added that reading bashers’ posts “is simply a waste of time. Nakakasira lang ng araw. I don’t want to think about it and, honestly speaking, I never really cared. I’m just concerned about the people around me.”

“We’ve never been bashed before. We’re irritated. What triggers me is that what these bashers are saying aren’t even factual,” he stressed. “Ria is so sweet. My sister is very protective of me.”

Arjo said he might consider taking legal action against some of them. “The moment you start sending messages personally, that’s already cyberbullying. I can sue you personally. It’s such a big topic nowadays. It’s serious. For you to have the guts to talk bad about someone online is something.”

The actor was also asked whether or not he would be open to working with Maine in the future. To this, he replied, “What we have is really personal; it’s not a show biz thing. We haven’t talked about anything like that. If we do get to work together, then thank you. If not, it doesn’t matter.”

He added, “I’m OK to work with anyone. I’ve been acting for seven years and I have never been picky with the people I work with. If the bosses think I’m fit for a particular role, I do it.”

To emphasize that what’s happening between him and Maine is “personal,” Arjo first asked to be excused for a few minutes to change his shirt, then he moved to another location before he granted an interview on the issue about Maine.

Prior to this, he was wearing a publicity T-shirt for his latest movie, Miko Livelo’s “’Tol,” and was standing behind the movie’s photo wall.

In “’Tol,” which will be shown starting Jan. 30, Arjo stars with Joross Gamboa and Ketchup Eusebio. They play Lando, Dimitri and Arthur, respectively, portraying childhood best friends who swear to remain loyal to each other. Their relationship gets complicated when they run into their childhood crush, Elena (Jessy Mendiola), and start fighting to win her attention and love.