Maine Mendoza has reportedly admitted that she is dating actor Arjo Atayde on her blog last Saturday, March 2, a day before her 24th birthday. 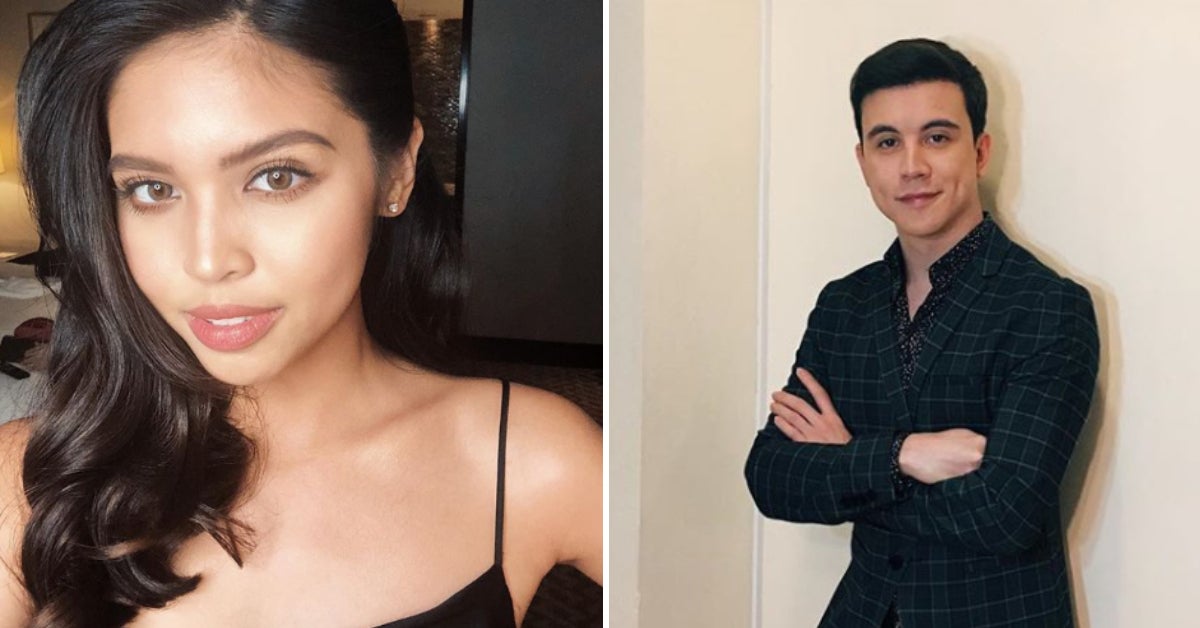 Her blog, mainemendoza.com, cannot be accessed as of writing, but screenshots said to have been taken from her blog have been circulated on Twitter.

In the screenshots, the “Eat Bulaga!” star said that in writing the post, she just wants to tell her “truth.”

“Your kindness, acceptance, and understanding would be the greatest gift you can give me this year.” 😊

She reiterated that she and actor Alden Richards are friends and said that she is “well aware” that many do not support her love life.

Mendoza lamented that some fans “go overboard” with her personal life “to the point of bombarding him and his family threats and malicious messages left and right.”

She said the bashing “has to stop.”

As to why she chose him as her current main man, she said, “Excuse me for saying this but… why not?”

“I choose not to judge his character for whatever he’s done in the past because that does not define him as a person,” she said, noting that she has gone on multiple dates with him to “know him better.”

She shared snippets too of what their relationship is like, stating that he “always goes out of his way to make me extra happy” and that he even talked to her parents in Bulacan to state his intentions in dating her.

“I remember him looking so timid as he sat on our couch in front of Teodoro and Mary Ann,” she said. “That was the first time I introduced someone to my parents so I was hella nervous too!”

To fans critical of her relationship, she said, “You fell in love with Yaya Dub, not Maine… I cannot go on with my life behind a fictional character.”

“Please do not ever let your world revolve around the lives of the people you idolize,” she advised.

She ended the post with a turon recipe and a simple birthday wish: “Your kindness, acceptance and understanding would be the greatest gift you can give me this year.”

Last night, Atayde shared a picture of Mendoza on his Instagram Stories. 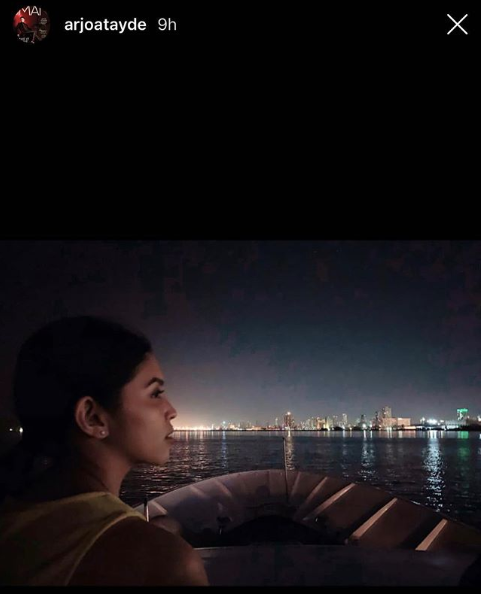 Atayde confirmed last January that he and Mendoza, his costar in the 2018 film “Jack Em Popoy: The Puliscredibles”, are “exclusively dating.” JB

LOOK: Arjo Atayde posts photo of Maine Mendoza as they meet in US

Maine Mendoza on ‘showbiz boyfriend’: Not secret but private