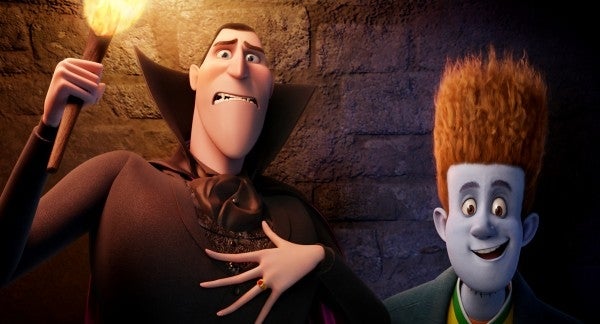 Sony Pictures Animation and Sony group distribution arm Columbia have announced a Dec. 22, 2021 due date for “Hotel Transylvania 4”, the next entry to a $1.3 billion franchise.

In the same way, six other actors have remained constant since the franchise’s 2012 debut, those being Kevin James (Frankenstein) and Fran Drescher (Bride of Frankenstein), David Spade (The Invisible Man), plus Steve Buscemi and Molly Shannon (werewolf couple Wayne and Wanda) and Sadie Sandler (the werewolves’ daughter, Winnie).

Likewise, Genndy Tartakovsky directed each of the existing movies.

Debuting in July 2018 and making a franchise-high Sony Pictures Animation best $527 million at the worldwide box office, “Hotel Transylvania 3” broke ranks with its predecessors by taking place on board a cruise ship rather than within the confines of the movies’ titular vacation destination.