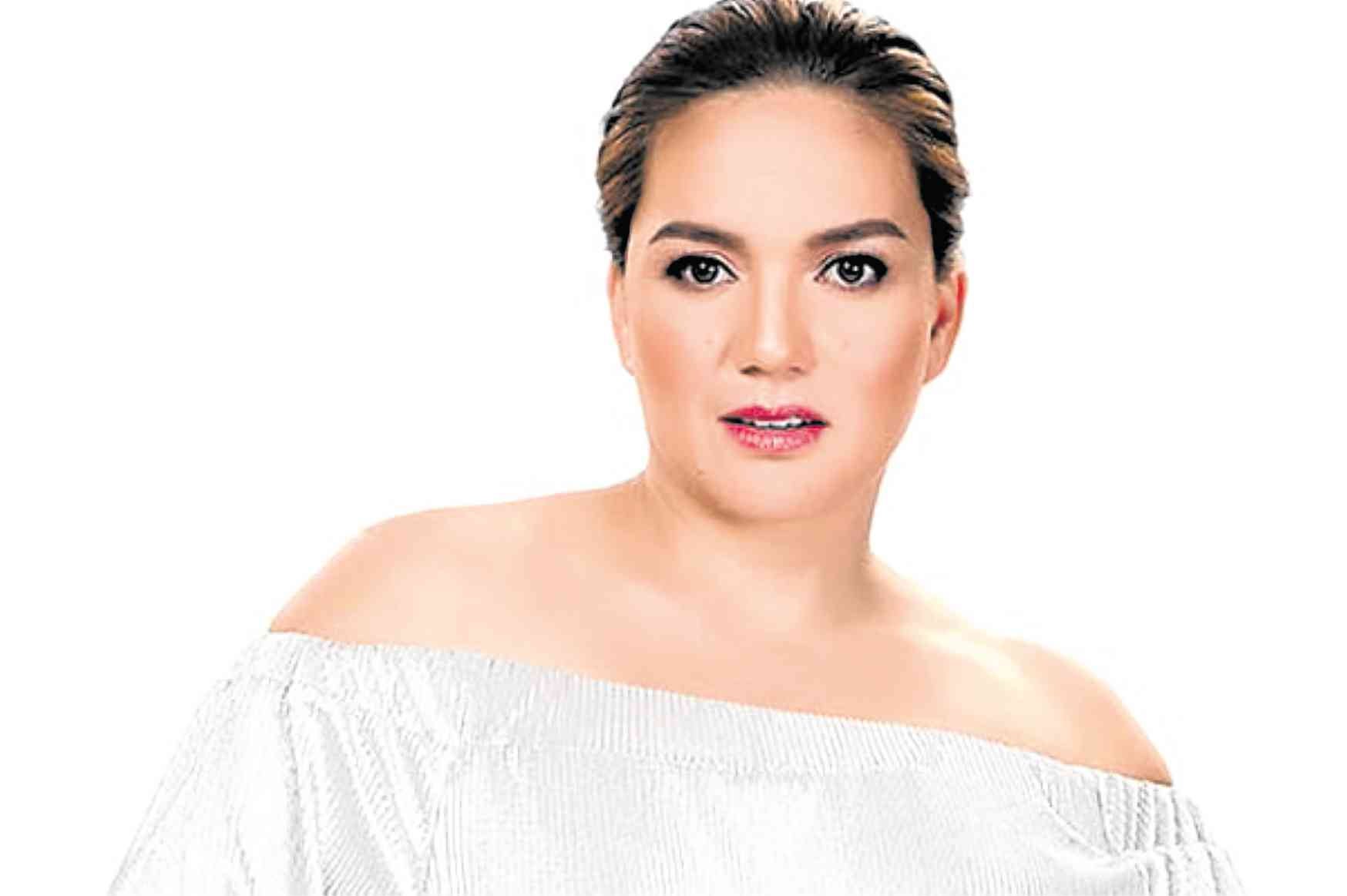 Sylvia Sanchez made an appeal to die-hard fans of AlDub, the love team of Alden Richards and Maine Mendoza: stop the bashing, particularly the death threats.

A lot of hate has apparently been coming Arjo Atayde’s way, after he finally admitted that he and the Dubsmash Queen are “exclusively dating,” adding that he is at his “happiest” right now.

READ: Why Arjo Atayde is at his ‘happiest’ right now

Sanchez said that she and her family have been receiving hate from AlDub fans since September last year, but she did not bother to reply since she thought it would eventually go away. This she said during a press conference for her upcoming film “Jesusa”, which was documented and posted by the StarsPhotog Vidz Youtube channel on Tuesday, Jan. 29.

According to Sanchez, she finally decided to speak because of another post, which she said had tagged her social media account.

(Sylvia Sanchez, you’re a mother too. I’m asking you to tell Arjo to stop it with Maine because I am hurt as a mother. Maine is already too crushed because of how Arjo is using her.)

Sanchez, who kept her silence for a long time, said she replied to the post, where she told the person that they meet face to face in a coffee shop in Resorts World, Pasay City.

(When I told her that we should meet, that we should personally talk, I meant it from the bottom of my heart. Since she said she is a mother, I want to speak also as a mother.)

Aside from the bashings, she revealed that they have also been receiving death threats. At one point, Sanchez shared that one message read, “Isang bala ka lang (It just takes a bullet),” which she said may have been pertaining to her son.

Saying that she has had enough, Sanchez appealed to the fans to spare her children from all the bashing and death threats.

(Bring it on to me instead. Shoot me, kill me. Take my life. I would accept it.)

Both Sanchez’s children in showbiz, Arjo and Ria, have made numerous appeals to AlDub fans to stop the hate. Ria has also previously defended her brother against naysayers who claim that Arjo is only using Mendoza to boost his career. Katrina Hallare/JB