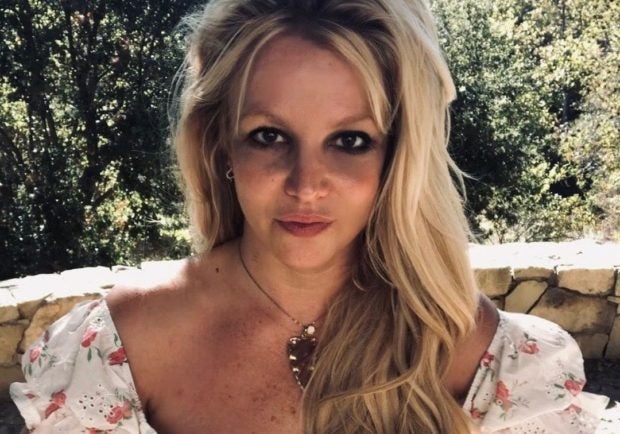 Britney Spears has signed a multimillion-dollar deal for a tell-all memoir, three months since her years-long conservatorship has ended.

The “Toxic” singer secured a deal amounting to $15 million with publishing house Simon & Schuster after a bidding war involving multiple publishers, Page Six revealed exclusively last Monday, Feb. 21. The book will reportedly be about Spears’ career and relationship with her family.

“[The] deal is one of the biggest of all time, behind the Obamas,” an insider was quoted as saying. Former US President Barack Obama and his wife, Michelle Obama, signed an estimated $65-million deal to write multiple books for Penguin Random House back in 2017.

The pop star’s publishing deal comes after her sister Jamie Lynn Spears released her book “Things I Should Have Said” last month. Britney admitted she was bothered by how she was depicted by Jamie Lynn as “out of control,” noting that her sister had not spent time with her in the moments she narrated in her book.

Britney regained control of her life in November 2021, after her conservatorship was terminated. The end of the legal arrangement was celebrated by her fellow stars including Lady Gaga, Paris Hilton and Cher.

She has since been granted the power to execute her own documents “as an independent woman” and was recently invited by the US Congress to testify about conservatorships.

Earlier this month, Britney also appeared to have dropped hints about her first project since being freed from the legal guardianship by showing herself in a dance studio, stating “this is a tease of what’s to come.” Dana Cruz /ra