Britney Spears invited by Congress to testify about conservatorships 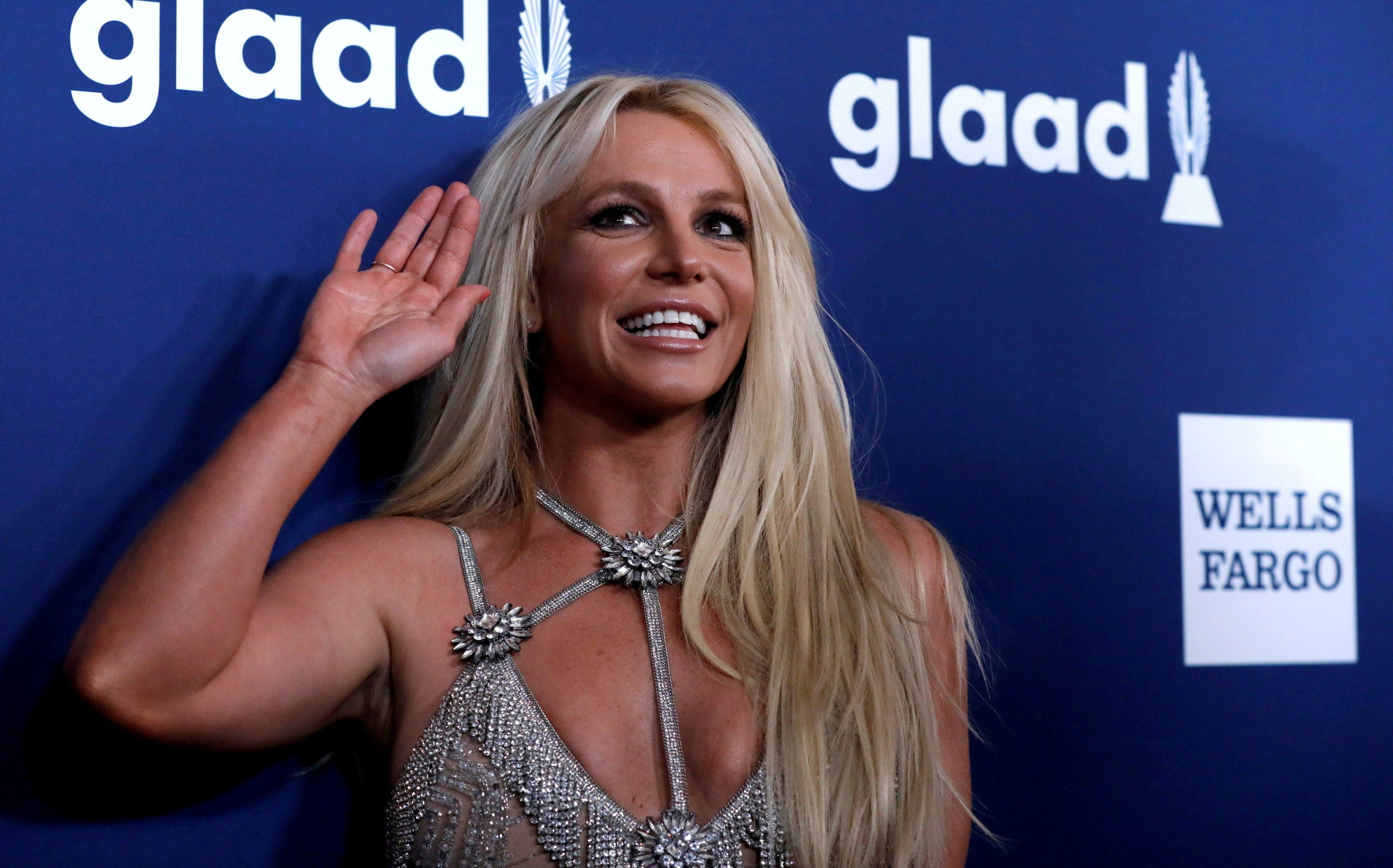 The pop star and her attorney, Mathew Rosengart, have been invited by Congress to speak about guardianships and conservatorships. The outreach from Capitol Hill follows Spears’ recent legal victory — the singer was freed from a 13-year conservatorship in November 2021.

In a letter dated December 1, 2021, the singer was addressed by Congressmen Charlie Crist and Eric Swalwell, who congratulated the star and her attorney on their “historic victories.”

“It goes without saying that we have been following your conservatorship closely and were elated that you were able to both remove your father as a years-long conservator in September and finally terminate your conservatorship entirely in November,” Crist and Swalwell wrote. “Your journey towards justice will inspire and empower many others who are improperly silenced by the conservatorship process.”

On Wednesday, Spears posted the letter on her Instagram, telling her followers that she had received it months ago and was “immediately flattered,” but wasn’t yet at the “healing stage” she is at now.

“I’m grateful that my story was even acknowledged,” the pop star wrote Wednesday to her social media followers. “Because of the letter, I felt heard and like I mattered for the first time in my life!!!”

“In a world where your own family goes against you, it’s actually hard to find people that get it and show empathy!!!!” Spears continued on Instagram. “Again, I’m not here to be a victim although I’m the first to admit I’m pretty messed up by it all … I want to help others in vulnerable situations, take life by the balls and be brave!!! I wish I would have been … I was so scared and nothing is worse than your own family doing what they did to me … I’m lucky to have a small circle of adorable friends who I can count on.”

Spears finished her caption, writing, “In the meantime, thank you to Congress for inviting me to the White House.”

An individual close to the pop star tells Variety that Spears and Rosengart have been formally invited by Congress to testify. No word on whether they have plans to appear at this time.

In the letter, Congress members noted that Spears was allegedly forced to work against her own will while she was under a conservatorship — which is something that Spears brought to the court’s attention when she testified in June 2021, telling Judge Brenda Penny that she was forced to perform when she did not want to tour.

Congress members also wrote that Spears was unable to choose her own lawyer for the majority of her conservatorship. (After working with a court-appointed lawyer for more than a decade, Spears was granted the right to obtain her own counsel in the summer of 2021, roughly one month after she publicly testified about the “conservatorship abuse” she said she endured, and she hired Rosengart.)

“Many concerning issues that are commonplace in the guardianship and conservatorship process were brought to light,” Congress members wrote in their letter to Spears. “Especially troubling was news that, for years, you were unable to hire your own counsel to represent your personal and financial interests. Other issues surrounding the initial petition, the eventual permanence of the conservatorship, and being forced to engage in employment against your will, are all equaling concerning.”

“To that end,” the letter continues, “we wanted to personally invite you and your counsel to meet with us in Congress at a mutually convenient time to describe in your own words how you achieved justice. There is no doubt that your story will empower countless others outside the millions that are already inspired by you and your art. Please know that you have absolutely no obligation to do anything more but fight for yourself, but if you are willing, we would appreciate learning more about the emotional and financial turmoil you faced with the conservatorship system.”

Spears’ conservatorship was terminated after more than 13 years. In September, before the court terminated it, Spears’ father, Jamie Spears, was suspended from the conservatorship that he had overseen since 2007 when his famous daughter was placed under the court-ordered arrangement.

This is not the first time that Spears has caught the attention of politicians, hoping to utilize the pop star’s story to change legislation.

Prior to her conservatorship being terminated, when a documentary aired about Spears’ story, the singer’s conservatorship battle caught the attention of House Republicans, who were seeking a hearing on the pop star’s case.

“In recent years, there has been growing public concern about the use of conservatorships to effectively deprive individuals of personal freedoms at the behest of others through the manipulation of the courts…the most striking example is perhaps the case of multi-platinum performing artist Britney Spears,” representatives Matt Gaetz and Jim Jordan wrote in a March 8 letter to the House Judiciary Committee. (Last summer, Gaetz showed up to one of Spears’ hearings in Los Angeles, and slammed her father outside of the courthouse.)

And in July, a so-called “Britney bill,” with bipartisan backers, was introduced in Congress, designed to crack down on conservatorship abuse.

Over the past decade, but especially in the last year, Spears’ story has garnered international interest, sparking conversation about conservatorships. Prior to her court battle and the #FreeBritney movement, most people did not know what a conservatorship was, but with Spears’ worldwide fame, the public has been educated on conservatorships — and the abuses — within the system.