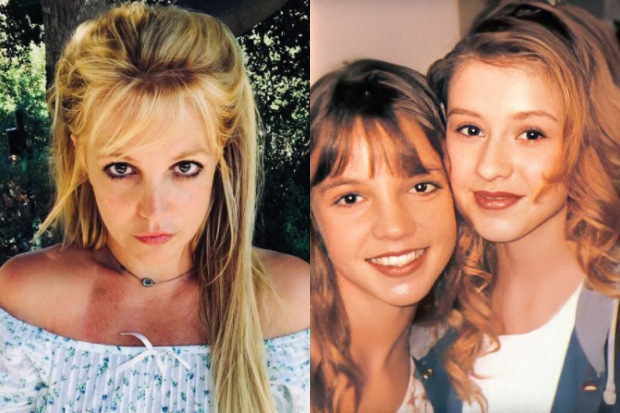 Under her legal guardianship, Spears is not allowed to have children, get married and manage her own finances, among others. Spears told a Los Angeles judge last week that she was “traumatized” by the arrangement with her father and she wanted it to end, a statement that was backed by Aguilera.

“These past few days I’ve been thinking about Britney and everything she is going through,” Aguilera said as she showed an old photo with Spears on her Twitter page yesterday, June 29. “It is unacceptable that any woman or human, wanting to be in control of their own destiny might not be allowed to live life as they wish.”

Aguilera called Spears’ conservatorship “devastating” and “demeaning.” She noted that this arrangement can cause mental and emotional damage that should not be taken lightly.

“To be silenced, ignored, bullied or denied support by those ‘close’ to you is the most depleting, devastating and demeaning thing imaginable,” she stated.

To be silenced, ignored, bullied or denied support by those “close” to you is the most depleting, devastating and demeaning thing imaginable. The harmful mental and emotional damage this can take on a human spirit is nothing to be taken lightly.

“Every woman must have the right to her own body, her own reproductive system, her own privacy, her own space, her own healing and her own happiness,” Aguilera stressed.

Although she admitted that she does not know much about the details surrounding Spears’ case, she said that all she can do is “share from [her] heart” from what she has seen from the media.

While I am not behind the closed doors of this very layered & personal yet public conversation – all I can do is share from my heart on what I’ve heard, read and seen in the media.

Aguilera added that with Spears’ conviction to end the guardianship, she believes Spears has been “living without compassion or decency from those in control.”

“To a woman who has worked under conditions and pressure unimaginable to most, I promise you she deserves all of the freedom possible to live her happiest life,” Aguilera said. “My heart goes out to Britney. She deserves all the true love and support in the world.”

To a woman who has worked under conditions and pressure unimaginable to most, I promise you she deserves all of the freedom possible to live her happiest life.

My heart goes out to Britney. She deserves all the TRUE love and support in the world. 🤍

Aguilera starred alongside Spears in the children’s television series “The Mickey Mouse Club” from 1993 to 1994. Her statement backing the singer in her conservatorship follows those from fellow music stars Cher, Mariah Carey and Spear’s ex-boyfriend Justin Timberlake. JB