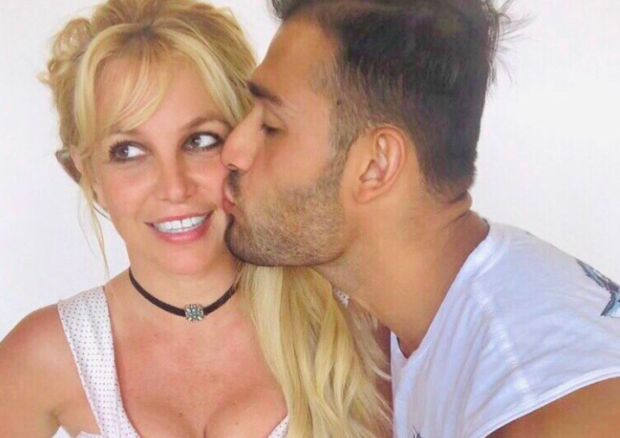 Britney Spears has been with boyfriend Sam Asghari for a few years now, and he’s ready to take their relationship to new heights.

Asghari, who just celebrated his 27th birthday, shared his personal and professional goals in an exclusive interview with Forbes on Saturday, March 6.

Spears has two teenage sons with ex-husband Kevin Federline, whom Asghari met on the set of the Pop Princess’ 2016 music video for “Slumber Party.” The meeting almost didn’t happen as Asghari was avoiding casting calls from music videos after appearing in the former girl group Fifth Harmony’s “Work from Home” music video.

The couple would occasionally share photos and videos together, but they mostly kept their relationship private.

Asghari has also been supportive of Spears during her conservatorship battle against her own father, Jamie Spears.

Speaking to TMZ on Feb. 9, he said he had hopes to be on good terms with Spears’ father, but he will only think about that possibility “once he starts treating his daughter right.” Dana Cruz/JB