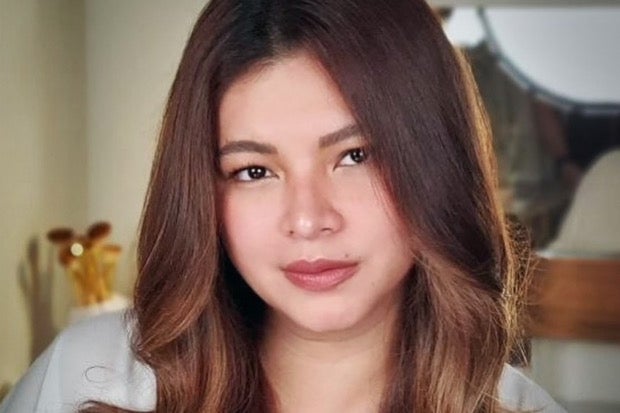 Angel Locsin has urged the public to be discerning in choosing the candidate they will vote for in the upcoming May 2022 elections.

Locsin gave a reminder a day after the campaign period officially began, while showing a photo with the phrase “Never Again” on her Instagram page today, Feb. 9.

(Now that the election campaign period has started and politicians are putting their best foot forward, please — examine each candidate thoroughly.)

The actress then listed down the traits of a candidate that the public should be wary of and not vote for, further asking the public to “vote rightly.”

(Don’t vote for candidates who are stained with corruption, liars, manipulating the law, lazy, confusing and have unrealistic plans for the country.)

(If I ever made you happy or even just for yourself, please, vote rightly. Think about who you will support too.)

Locsin is known for her civic work and advocacies related to education, domestic violence and health. She recently extended help to victims of super typhoon Odette in Visayas and Mindanao, together with fellow actress and friend Kris Aquino. Locsin gave a donation amounting to P2 million, as disclosed by Aquino. JB