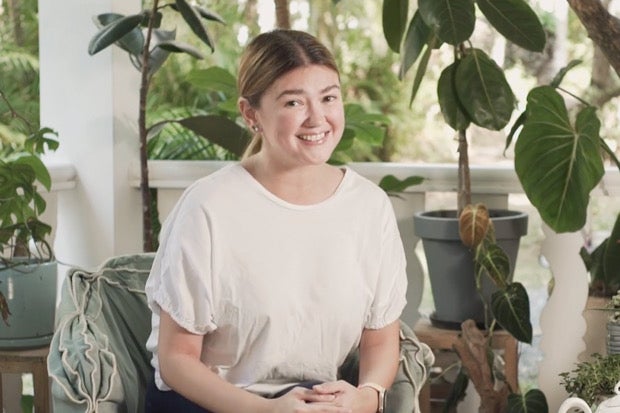 Angelica Panganiban recalled her experiences with cheaters while giving the public advice in choosing the candidate to vote for in the upcoming May 2022 elections.

Panganiban recounted how she had been cheated on in her past relationships, noting how like her, the public does not deserve to be fooled by cheaters. She shared this in a collaborative video with the non-government organization Young Public Servants, as seen on the group’s Facebook page yesterday, Feb. 1.

(It’s painful to hope for nothing, right? It’s also tiring to be stupid. With this beauty? I don’t deserve that. You also don’t deserve it. It’s not worth it. I’ve learned my lesson and I hope that you do, too. Let’s avoid cheaters.)

The actress then urged the public to carefully examine the candidates who are “courting” for their votes, stressing how we should avoid falling for “thieves.”

(So this upcoming May 2022 elections, be very careful with people, examine those who court you, check their bio-data from high school to college, know and look at their character references.)

(Don’t be fooled and don’t [vote] for thieves.)

Fellow celebrities who commended Panganiban and her message were Bianca Gonzalez, Kim Chiu and filmmaker Antoinette Jadaone, as seen on their respective Instagram stories, also yesterday. 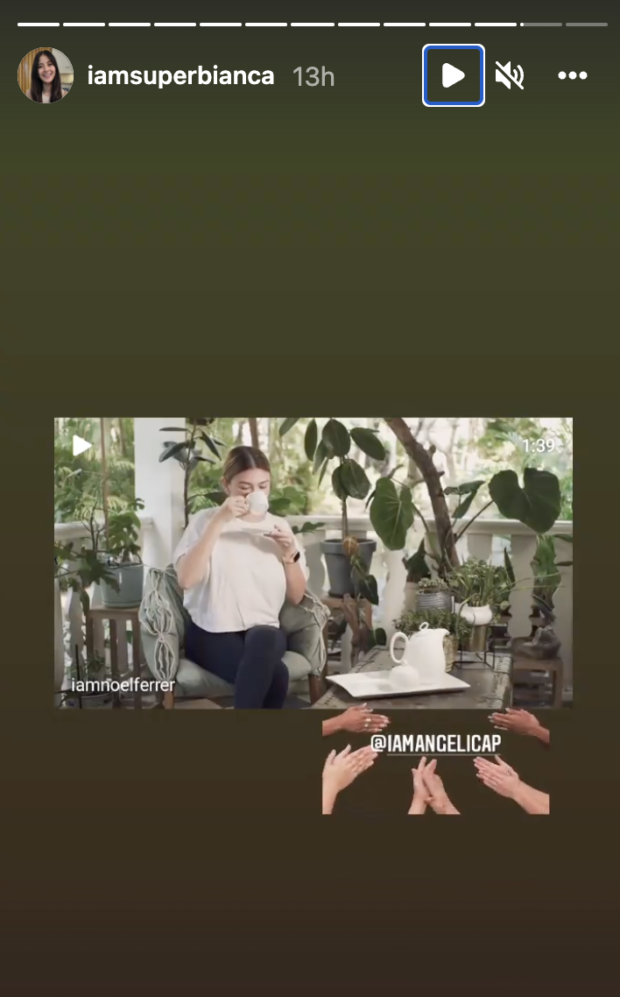 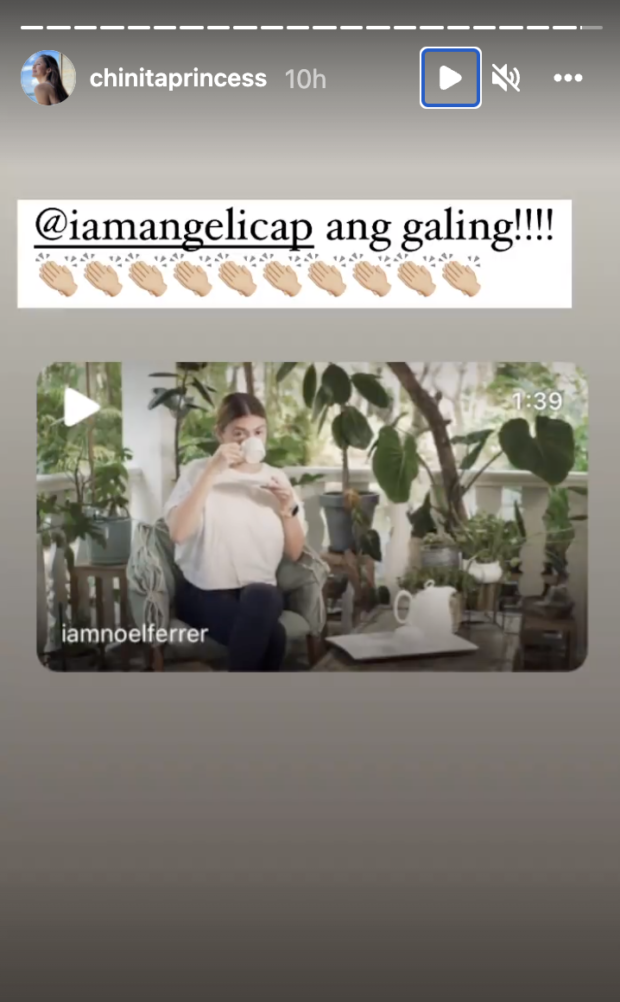 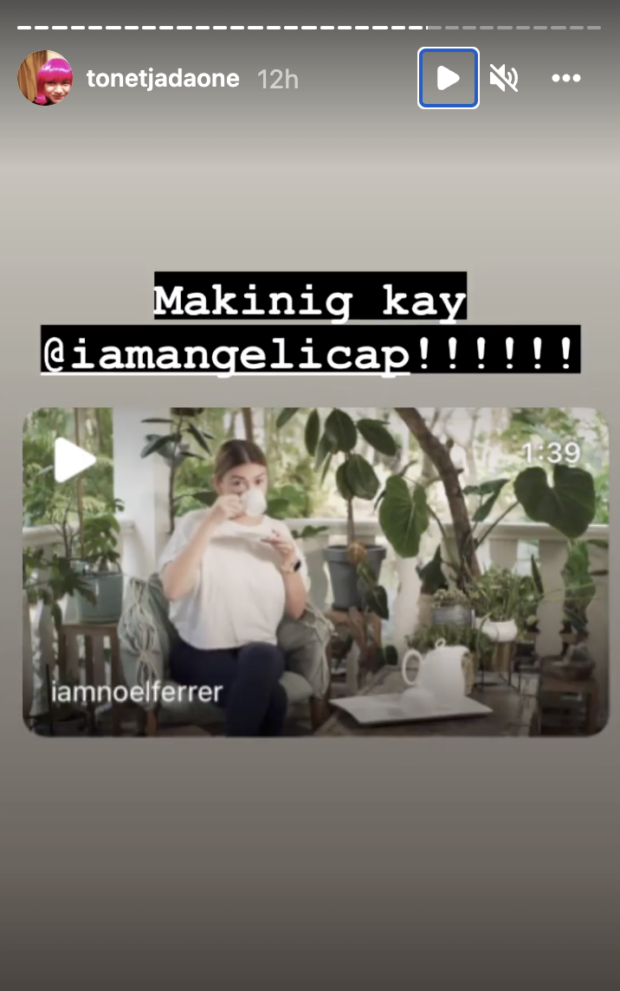 Meanwhile, Panganiban previously admitted that she regrets endorsing President Rodrigo Duterte in the 2016 national elections after the National Bureau of Investigation summoned Pasig City Mayor Vico Sotto in 2020. Panganiban, who defended Sotto, asked fans for their forgiveness of her 2016 Duterte endorsement, upon being asked by a fan about her former stand. JB