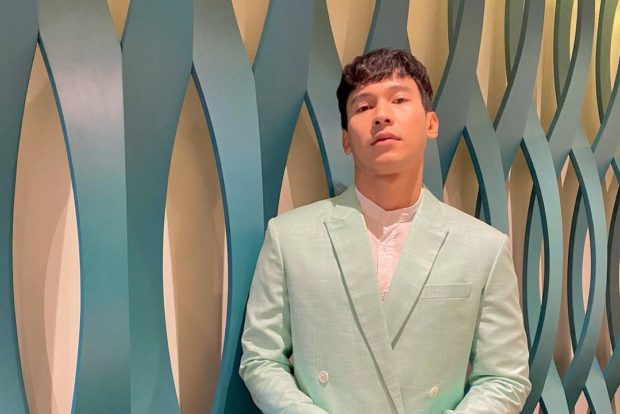 The camp of Enchong Dee has clarified that the actor did not make any attempt to evade arrest amid the pending cyber libel lawsuit filed against him by party-list representative Claudine Bautista-Lim.

Lawyers from Castillo Laman Tan Pantaleon & San Jose law firm said that Dee did not try to evade arrest and has been attending to professional and personal commitments, as per its statement on Dee’s Instagram page yesterday, Feb. 1.

“Contrary to certain media reports, Enchong Dee has been attending to his professional and personal commitments in the past couple of days and has not made any attempt to evade arrest. More importantly, as a show of respect for the rule of law, he voluntarily submitted himself to the authorities and posted bail,” the law firm stated.

Dee’s camp then said that the actor will be taking “appropriate and necessary legal steps” to defend himself in the pending lawsuit.

Bautista, the representative of Drivers United for Mass Progress and Equal Rights (DUMPER) party list, filed a complaint against Dee after he allegedly implied in his now-deleted tweet in August 2021 that the money used for her “lavish” wedding came from funds “for commuters and drivers.”

The lawmaker also filed a complaint against celebrities Ogie Diaz, Agot Isidro and Pokwang (Marietta Subong-O’Brian), who also expressed their disappointment over Bautista’s wedding. Only Dee was indicted, while Diaz, Isidro and O’Brian were all acquitted, as per a resolution dated Nov. 16.

According to prosecutors, Dee’s tweet accused Bautista of malversation of public funds, which placed her “in a bad light due to such reckless and irresponsible tweet of the respondent.”

Dee reportedly surrendered at the National Bureau of Investigation in Quezon City last Monday, Jan. 31, after authorities failed to serve a warrant of arrest last week, Jan. 26, in his declared address in Cubao.

As per reports, Dee was detained for some time as he posted bail beyond the bureau’s office hours. He was released after his papers were processed past 9 p.m. last Monday.  /ra