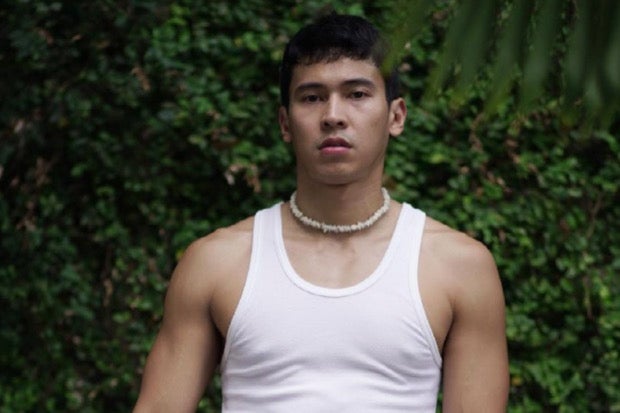 As per reports, Dee surrendered over at NBI Quezon City yesterday, Jan. 31, after authorities failed to serve his warrant of arrest in his declared address in Cubao, Quezon City last Wednesday, Jan. 26. According to the residents in the area, the actor has not visited for some time and the place is just a property for lease.

Bautista filed a complaint against Dee after he allegedly implied that the money used for her “lavish” wedding in July last year supposedly came from the party list’s fund, as per Dee’s now-deleted tweet dated Aug. 14, 2021. Bautista also filed a complaint against celebrities Ogie Diaz, Agot Isidro and Pokwang (Marietta Subong-O’Brian), who also expressed their opinions about Bautista’s wedding, but only Dee was indicted, as per a resolution dated Nov. 16.

Dee was reportedly detained for some time as he posted for bail beyond the bureau’s office hours. He was released past 9 p.m. yesterday after his papers were processed.

Dee and his camp have yet to issue their statement on the matter, as of writing. Meanwhile, the actor appeared to bond with his pet dog while watching a movie, as seen on his Instagram story, also yesterday. JB